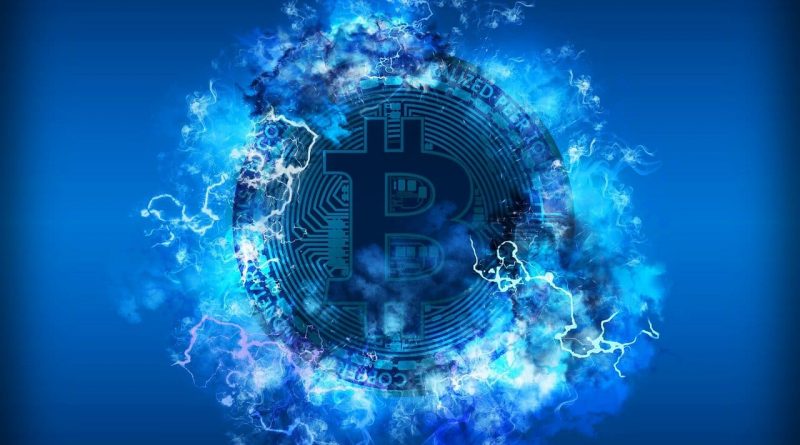 As per the latest data received, about 90% of the total supply of Bitcoins has been mined, meaning that almost 19 million bitcoins are in the open market.

It took 12 years to reach this milestone from the time when first Bitcoin was mined on Jan. 9, 2009. However the remaining 10% is expected to be mined by February 2140, based on halving schedules and network activity estimates of Bitcoin.

Not all 21 million Bitcoins will be available in the open market. As around 1 million Bitcoin are expected to be held by the creator of Bitcoin “Satoshi Nakamoto ” and around 3.7 million are lost based on analyzing address activity, reasons being death or even losing private keys.

Photo By: TheDigitalArtist on Pixabay