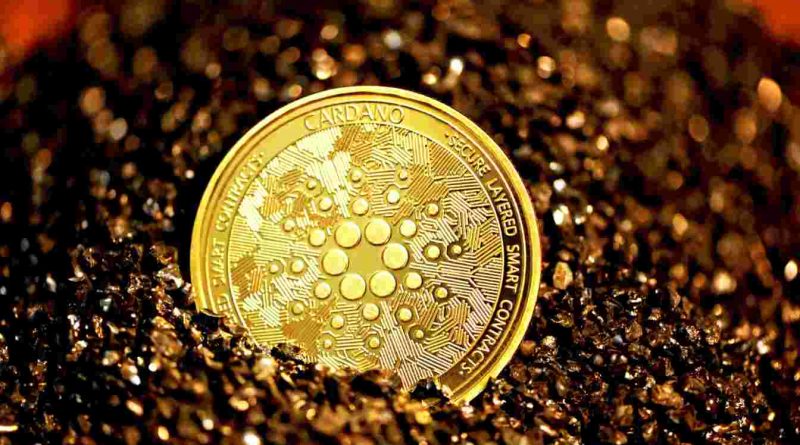 “Cardano is one of the most promising cryptocurrency blockchains as it is backed by extensive peer-reviewed research and every module deployment goes through regressive testing and bug identification. One of the most interesting facts about Cardano is its state of the art roadmap that covers its vision to the fullest and is extremely worthy of analysis.”

The Byron was the first stage in Cardano’s foundation and started in September, 2017 when the native token of Cardano (ADA) was created and the users were able to buy and sell ADA. The era also introduced Ouroboros which is the heart of Cardano and the world’s first provably secure proof-of-stake consensus mechanism. As part of the Byron era, various wallets such as Daedalus and Yoroi were launched for storing and transacting ADA. It was this Era that was entrusted upon the responsibility to build the huge community that Cardano is able to create today.

The Shelly era began after the Byron Era and took Cardano from a federated network to a decentralized network. As more and more nodes were created by the Cardano community, the decentralization of the network began. The Shelly era introduced the concept of staking that was created using game theory and extensive research to formulate a rewarding program to strengthen the network. The Era made Cardano 50-100 times more decentralized compared to other blockchains.

We are at present in the Gougen Era which is running in parallel with Shelly. As Shelly created a decentralized network, Goguen has introduced smart contracts and built the capability of creating DApps, NFTs on the blockchain. This era is all about enhancing the capability and use cases of the network. Various inclusions such as Plutus scripts, multi-currency ledger etc have been achieved during this era. At present more than 150 DApps are being built on the Cardano network that are to be rolled out soon.

As the previous era was adding the capabilities to the system, this era will focus on scaling and interoperability of the Cardano Network. The use of side chains and sharding will be made in order to make the network much more scalable and efficient. Concept of parallel accounting styles will also be introduced to make Cardano more interoperable.

The Voltaire era will introduce voting and treasury systems for the network participants to make Cardano a more self reliant and self-sustaining system. Cardano tends to achieve absolute decentralization by not only implementing the distributed infrastructure but also by improving the Cardano in a decentralized manner. This will be achieved in the Voltaire era by introducing a treasury governed by the community for future developments through a voting system.

Photo by Executium on unsplash