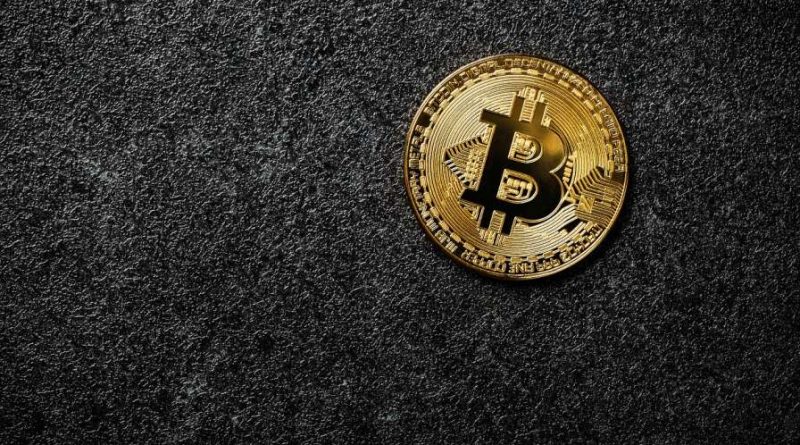 The Analysts at Arc Invest Management have predicted that Bitcoin has the potential to exceed $1 Million price per BTC by 2030 as Bitcoin is a revolutionary project that could transform the Monetary History. Adoption by various nations and mass adoption by large corporations could pave the path for such an increase in the price by the end of this decade.

The analysts at Multi-Billionaire Investment Management firm Ark Investment have predicted in their “Big Ideas 2022” report that Bitcoin has the potential to exceed $1 Million price per BTC by 2030. The firm’s analysts predict this high value of Bitcoin as during its peak of market capitalization in 2021 Bitcoin’s network fundamentals remained extremely healthy depicting its growth potential.

Arc Investment in the report said “Our research suggests that Bitcoin has the potential to transform monetary history by providing financial freedom and empowerment in a fair, global, and distributed way.” This prediction by the investment management firm came after the mass adoption that Bitcoin saw in 2021 especially at the national level. El Salvador’s adoption of Bitcoin as a legal tender in September 2021 marked the beginning of this revolution and it is predicted that at least 2 more countries will adopt Bitcoin as a Legal Tender in the year 2022 along with Bitcoin acquisition by at least 1 Central Bank.

If Bitcoin is being adopted at the similar pace as it is being now, the target price of $1 Million is quite achievable as Crypto industry is just a fraction of the total world economy ensuring extensive room for growth. Blockchain technology’s two new revolutionary use cases DeFi and Web 3.0 will pace up the process.

Photo by – amhnasim on Pixabay