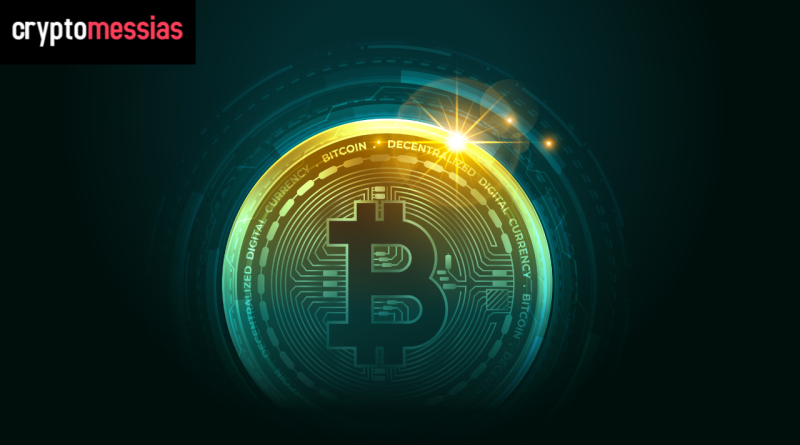 As it turns out, the first nation to adopt Bitcoin as a legal tender hasn’t changed its mind.

As of tomorrow, El Salvador will resume its BTC buying spree, the president announced on Twitter.

Justin Sun of Tron quickly responded, saying the same would happen with his own blockchain project.