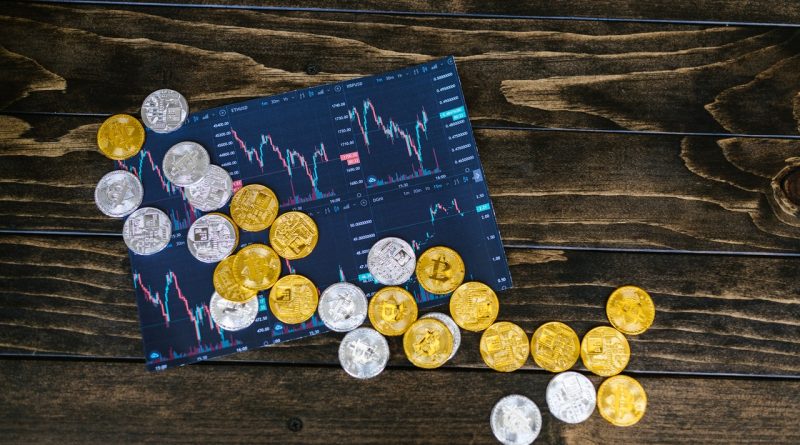 A cryptocurrency is a digital asset, based on a network, which is distributed across many systems. Encryption techniques are used to secure the network and its decentralized structure allows it to exist outside the control of central authorities and government. Blockchain technology is implemented in cryptocurrency that ensures the integrity of transactional data.

Cryptocurrency makes it easier and simpler for the direct transfer of funds between two parties without any involvement of a third party, like a bank. To protect these transfers, they are secured by using public and private keys and by implying different forms of incentive systems, like Proof of Work or Proof of Stake.

The public key is associated with the address of the digital wallet, used to store cryptocurrency and the private key is only known to its owner, which is used to sign or approve transactions. A very small amount as processing fees is levied for the funds transferred, freeing users from paying steep charges at banks and financial institutions for the transfer of funds.

Cryptocurrency can be easily used for illegal activities like tax evasion and money laundering, because of its semi-anonymous nature. Although, many advocates of cryptocurrency value this anonymity highly, citing various benefits for whistleblowers and activists. Privacy in some cryptocurrencies is more than in others.

Bitcoin, for instance, is not a good option to be utilized for illegal activities, as many criminals in the past were executed due to the forensic analysis of the Bitcoin blockchain. Coins such as ZCash, Dash, and Monero are more privacy-oriented and difficult to trace.

Bitcoin, the most popular and valuable cryptocurrency, has witnessed huge price surges. Alone in 2021, it has witnessed an all-time price high of approximately $68,000 and has also seen a drop to approximately $ 30,000 per Bitcoin after reaching $62,954 in April. It is, therefore, by some experts, believed to be a short-lived trend or speculative bubble.

One of the bigger concerns with cryptocurrencies such as Bitcoin is that they are not rooted in any material goods. Some researchers also believe that the mining cost of Bitcoin, which needs a huge amount of energy, is directly proportional to its market price.

Even though blockchain technology has completely secured the cryptocurrency network, other aspects of the crypto ecosystem can be vulnerable to attacks, such as digital wallets and crypto exchanges. In the past, there have been many instances where several crypto exchanges have been compromised and have lost millions of dollars worth of “coins”.

Photo by – RODNAE bedanken on Pexels