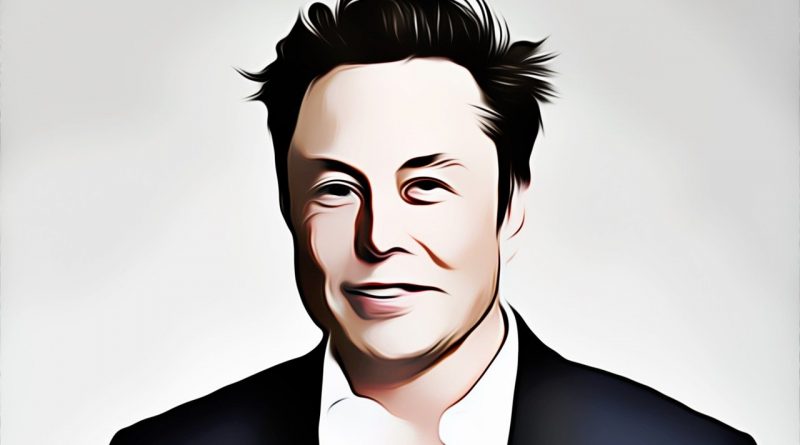 Elon Musk, CEO of Tesla and SpaceX praised Dogecoin by saying, “Dogecoin is fundamentally better than anything else”; he also didn’t shy away from criticizing Bitcoin. He provided his insight over the identity of Satoshi Nakamoto, the pseudonymous creator of Bitcoin, and the currency of Mars.

In an interview with Lex Fridman, Elon Musk shared his opinions about Bitcoin, Dogecoin, and Satoshi Nakamoto, the pseudonymous creator of Bitcoin.

Tesla CEO revealed that Dogecoin has a much higher transaction volume capability than Bitcoin. He also added that the cost of transaction in the case of Dogecoin is very low.

This is not the only instance when Muck has praised Dogecoin over Bitcoin, for transactions. In a previous interview with Time Magazine Musk said that “Dogecoin was better suited for payments, where Bitcoin was better as a store of value”. He also announced recently that, “Doge will be accepted as payment by his electric car company Tesla”.

Musk was also asked if he was the pseudonymous creator of Bitcoin, as many have suspected. To which he quickly denied and said he is not fully aware of the identity of Satoshi Nakamoto. But he pointed out, that seeing the evolution of ideas, it could be “Nick Szabo”, responsible for creating Bitcoin.

Photo by – IJRO on Pixabay