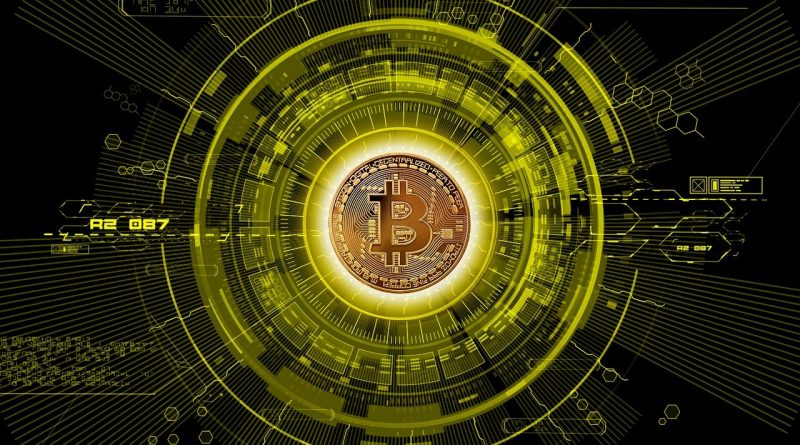 In the past few months Bitcoin has witnessed a huge surge in its prices. It also reached its all-time high of $68,000 in November. At the time of writing the value of Bitcoin is around $52,000.

The reason for this growth in the prices of Bitcoin is mainly due to increase in Global adoption of Bitcoin, more institutional support, recognition from various governments and few other important things that happened to Bitcoin in the past few months.

For Bitcoin, the beginning of Bullish news was when El Salvador president Nayib Bukele informed the world of how around two-third of the adults in the country are registered to use its Chivo Bitcoin wallet, in just 26 days.

Michael Saylor, co-founder, and leader of MicroStrategy, pointed out the company’s intention of holding on to its Bitcoin. He also acknowledged the fact that hundreds of letters to US FASB (Financial Accounting Standard Board), for the adjustment of accounting standards to accommodate organizations that were holding Bitcoin, were inspired by them.

Jorge Masvidal, a UFC legend, and the CEO of Gamebred Fighting Championship’s barehand MMA promotion, formed a partnership with Legacy Records so that it could reward its fighters with Bitcoin.

Bill Miller, a billionaire, in his statement at Forbes Summit compared, “gold to a horse” and “Bitcoin to a Ferrari”. In the last 10 years Bitcoin has risen by 1,200,000%, whereas gold has seen a small 1% increase during the same time frame. In the last 12 years, there has been a rise of 6 billion percent in Bitcoin.

US Bank, the fifth-largest retail Bank in the US, with NYDIG partnership started offering Bitcoin custody services. Strike app also allowed its customers to purchase as low as $0.5 in Bitcoin at a time through its app. Even Bank of America said that “it’s hard to ignore Bitcoin”, and started its digital asset research.

Adding more fuel to the Bullish news, Leah Wald, CEO of Valkyrie investments, said that, “Bitcoin is the new digital store of value and its network has become one of the strongest monetary networks.

American Entrepreneur and Politician Andrew Yang, who recently built a new political party, have come out in complete support of Bitcoin.

With increase in acceptance of Bitcoin, miners and investors continue to collect and hold Bitcoin, and it is very likely that a shortage in supply will occur very soon, leading to a rise in ongoing Bull run.

Apart from El Salvador who has accepted Bitcoin, there are many other countries around the world who are signaling towards support for Bitcoin.

In the coming time one thing is very clear, the increasing support and interest in Bitcoin will make prices of Bitcoin go higher and higher.

Photo by – TheDigitalArtist on Pixabay