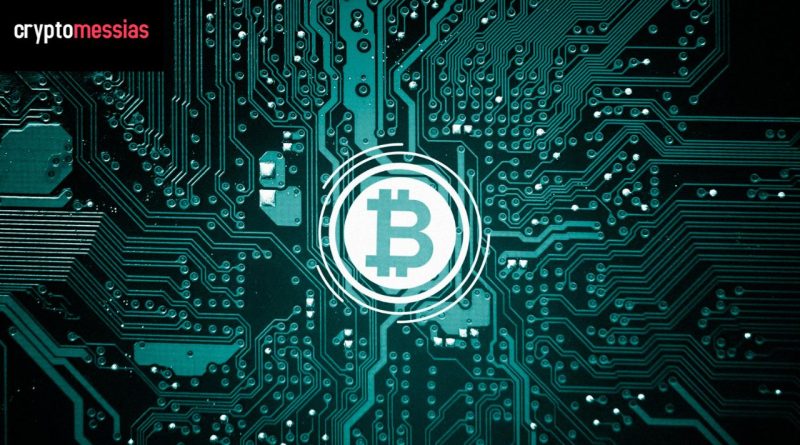 During this bear cycle, crypto markets have been flushed out for the last time.

On-chain analytics provider Glassnode reports a major capital reset is underway. The firm said in its “week on-chain” report on Dec. 5 that the FTX collapse caused “one of the greatest deleveraging events in the history of digital assets.”

Since the FTX meltdown in early November, markets have been consolidating just above those cycle lows. The on-chain activity has also picked up, but not enough to catalyze larger price movements.

According to Glassnode, the massive deleveraging event resulted in significant losses for all market participants.

In crypto markets, flushouts are nothing new, and removing overleveraged positions is healthy for price discovery. Any asset class with high leverage is generally unsustainable.

An event of record capitulation

This year, June and November, two historical-scale capitulations occurred. According to Glassnode, FTX’s most recent event resulted in a record-breaking loss of $4.43 billion in one day.

Over $700 million in daily losses were sustained by the June sell-off sparked by Terra’s collapse.

In examining the ratio between realized profit and realized loss, Glassnode noted that it had reached an all-time low. This suggests that market losses were 14 times bigger than occurrences that resulted in profit-taking, it said.

On the day, crypto markets fell 1.1%, dropping total capitalization to $892 billion. With such low conviction in the crypto space at the moment, breaking through resistance above current levels will be difficult.

Bitcoin is trading just above $17,000 after falling from $17,400 in the previous 23 hours. Meanwhile, Ethereum has fallen 2% to $1,266 at the time of writing, according to CoinGecko. Furthermore, most of the larger-cap altcoins have seen very little movement in either direction today.