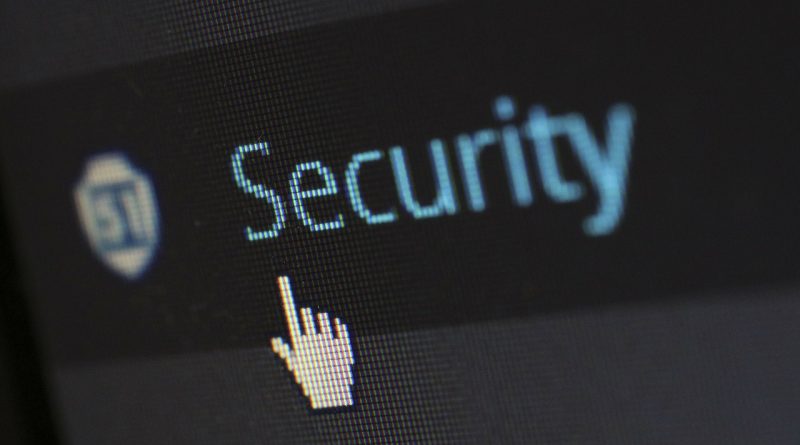 Security is one of the major concerns related to cryptocurrency when it comes to the worldwide adoption of cryptocurrencies. The notable thing that should be remembered here is that no cryptocurrency network has ever been hacked.

Can Crypto Exchanges Be Hacked?

The interesting part here is not that the exchanges are being hacked but how exchanges react to this.

The reason for the hack ranges from computers of employees getting hacked to funds being left on the hot wallet of the crypto exchange. Now let’s take a look at some of the top exchanges and what they did after getting hacked?

Some other reputable crypto exchanges that have been hacked are Binance (2009) and Bitfinex (2016). Bitfinex also reimbursed the stolen money to its users, but it did this in its governance token BFX. Even Binance assured its investors that the money stolen from their account will be refunded in full.

Now let’s consider two more exchanges, FTX and Coinbase. FTX has never been hacked. When there was a hack at Liquid Global, FTX assisted them by giving them a loan of $120 million so that they can resume operations.

The same is the case with Coinbase, it has also never been hacked. Coinbase offers security measures that are more robust and are traditionally associated with legacy finance. This is also because Coinbase is a company that is publically listed and is regulated by the US government.

The interesting fact here is that legally no crypto exchange is bound to reimburse the funds to its users and they are doing this voluntarily. The significance of returning the money only depicts that the organizations are completely aware that their reputation as a crypto exchange is completely dependent on the trust of their customers.

There have also been instances in the past where exchanges were hacked and they were unable to refund the lost money of the users and went completely bankrupt. Therefore avoiding this situation as much as possible is highly recommended.

Photo by – pixelcreatures on Pixabay