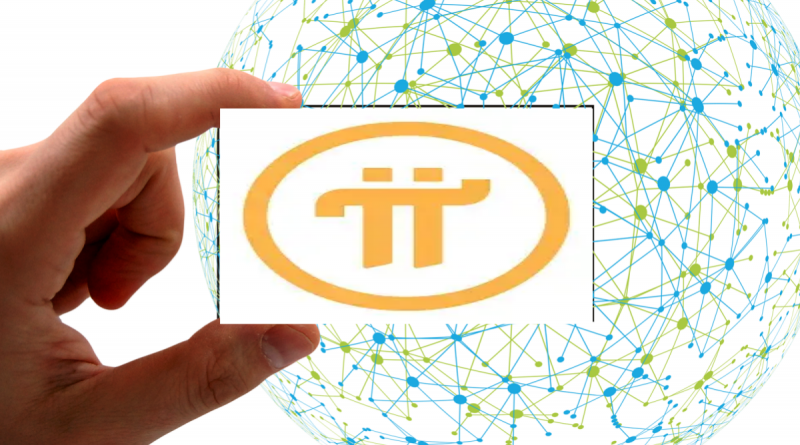 Pi network has achieved what most crypto projects couldn’t achieve, which is to capture the imagination of its everyday consumers.

At present there are a lot of doubts that are associated with this crypto network. Some are discussed below:

The official website of the Pi network claims that the goal of the network is to ensure that no one is left out of the cryptocurrency revolution.

As per the project, Pi users can easily mine Pi crypto on their phone, without draining too much battery. To make any speculations about the price of this crypto is very tricky at this time, without having all the right data. Another factor that makes it hard to predict the price of Pi coin is that it isn’t live on exchange yet.

In a Pi ecosystem, a user will be required to download the Pi app on his mobile and start mining. After every 24 hours, users have to manually sign in, to mine Pi, thus proving that they are not robots. Users who download the mobile app are called Pioneers. Ambassadors are those who introduce others to the Pi Network, and this unusual format has raised many eyebrows, even making accusations that it is a multi-level marketing scheme.

Will Pi Have Any Value?

At this point of time, no definite answer could be given about the worth of Pi.

At present there are more than 29 million users associated with the Pi network, and are encouraged to mine regularly by its developers.

A ‘hackathon’ was also held by Pi, from June until September, ‘it was an event organized to build the future of Pi together’. A total of $100,000 was rewarded along with 100,000 Pi to the leading projects in ecosystem and business apps categories.

Many analysts and experts believe that Pi network can be a scam, but no one is sure.

The only optimistic predictions about the Pi coin has come from the pioneers; some also believe that the price of Pi could be anywhere between $10 and $100 right now. However, they don’t have any evidence of data to back their claim.

Some experts believe that Pi network lacks transparency. Some show concerns about security, as people are required to give their information when they download the app. They also believe that some other form of data could also be stolen from the user’s device.

Alarm bells have also started ringing, indicating that this may be a pyramid scheme, as user can only join when he has a referral code from an existing Pi user.

Advertisements have also started to get displayed on the Pi app, indicating that it is software used to generate revenue from its millions of users.

Predicting any future about Pi network is not possible until mainnet launches it, until then it’s all predictions based on no facts.

In October, the developers reveled in their monthly ‘tech & product’ bulletin that new updated features were rolled out in the Pi ecosystem, which included Block Explorer and KYC App Pilot.

There is a possibility that Pi would launch, the users will get their coins and the Pi cryptocurrency will have a considerable value. The developers of the project, who are graduates from Stanford, a prestigious university, are the only but huge factors that justify the credibility of Pi network.

Everyone has their doubts on The Pi network because crypto network has been dominated by scams, pyramid schemes and by rugpulls, as seen with ‘OneCoin’.

Disclaimer: The article should not be considered as any financial advice. It is advisable to conduct thorough research before investmen