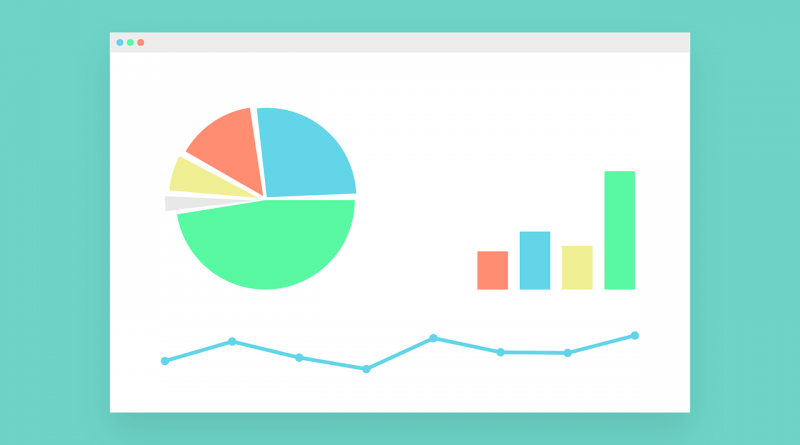 “The proof of stake consensus has brought a lot of room for the improvements of the blockchain technology and decentralized exchanges is one of them. The earnings from holding your crypto are limited only to the fluctuation of price and with PoS we have two more options including staking and Yield farming. We are going to explore these options and try to figure out the differences”.

The Proof-of-Stake (PoS) consensus mechanism is an improvement over the Proof-of-Work (PoW) mechanism followed by Bitcoin and Ethereum due to its ability to consume less energy and in providing room for scalability. A blockchain like Cardano which is based on PoS consensus has staking as the most important concept. Like in PoW, validators are miners which run energy intensive hardware and algorithms to validate the transactions on the network, in PoS based blockchains these validators are the stake pool operators who manage the stake pools and mint blocks for the blockchain.

The chances of minting the block by these stake pool operators increases as more coins are staked in these staked pools by the coin holders. Once the block is minted, both the stake pool operators as well as the coin delegators (users) get the reward in terms of their stake in the pool. Thus staking helps in generating rewards on top of the value enhancement of the coin being staked. Staking increases the security of a (PoS) based blockchain.

Staking in a (PoS) based blockchains is not limited to the blockchain itself but can be done by the protocols running on the blockchains. Decentralized finance encouraged the development of Decentralized Exchanges (DEXs) on the PoS based blockchains which created another method of earning using the staking mechanism which is known as yield farming. The DEXs requires liquidity on their platform that can be provided by the delegators by depositing equal amounts of two cryptocurrency tokens and in return get the LP (liquidity Provider) Tokens as a proof of their share in the liquidity pool. The delegators can stake these LP tokens on the farms created on the DEX to get native or governance tokens of that Decentralized Exchange.

Yield farming provides triple benefits for the holders and is one of the highest rewarding techniques in the crypto space.

The Points of Difference

Staking is limited to the native blockchain whereas yield farming can be done on protocols built on the blockchains such as DEXs.

Staking is quite safe when compared to yield farming. The locking period for staking can result in missing the opportunity of price rise. In Yield farming there is no guarantee of return on investment and there is a risk of impermanent loss.

Staking provides lesser rewards when compared to the yield farming mechanism which is the highest paying mechanism in the crypto sphere at the moment.

Staking requires the native cryptocurrency of a blockchain to be staked for the rewards and block minting whereas yield farming requires two cryptocurrencies being traded on a DEX in equal amounts to provide the liquidity for the pair in return for the LP tokens.

Photo by janjf93 on Pixabay .