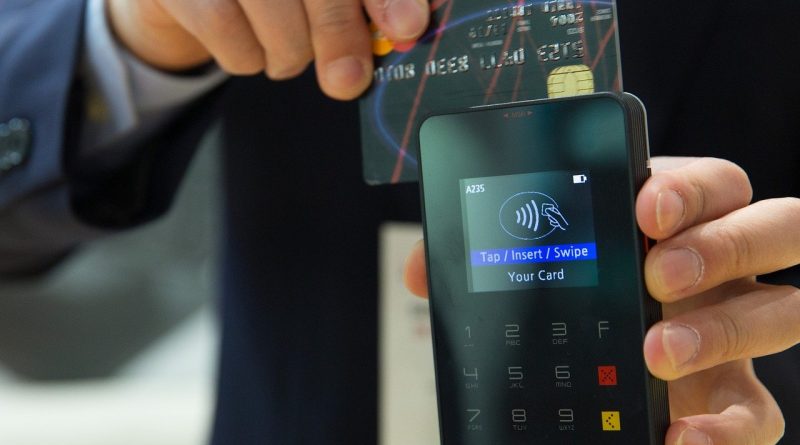 The renowned wallet maker, Ledger who is known for its secured physical wallets for storing cryptocurrency has announced the launch of Crypto Linked Debit Cards for the European Customers in the Q1 of 2022 whereas for the US customers in the Q2 of 2022. The customers will be able to use the card across 50 Million retailers and online stores in the EU and the US.

With a starting rate of 0% the cardholders will be allowed to open a line of credit to get cash to spend on any store of their choice. The card will initially support currencies like BTC, ETH, LTC, BXX, XRP, USDC, BCH and EURT, the company said in a press release.

The move came from the company after analyzing the mindset of the people as people do not want to only HODL the cryptocurrency but want to do a lot with them. Ledger earlier this year raised $380 Million in a Series C Funding round and promised to use that fund to expand their services.

The company claims that these are the first few steps towards replacing the traditional bank accounts and bringing crypto to the mainstream economy. This will shift the use case of cryptocurrency from a store of value to a medium of exchange.

Photo by – AhmadArdity on Pixabay