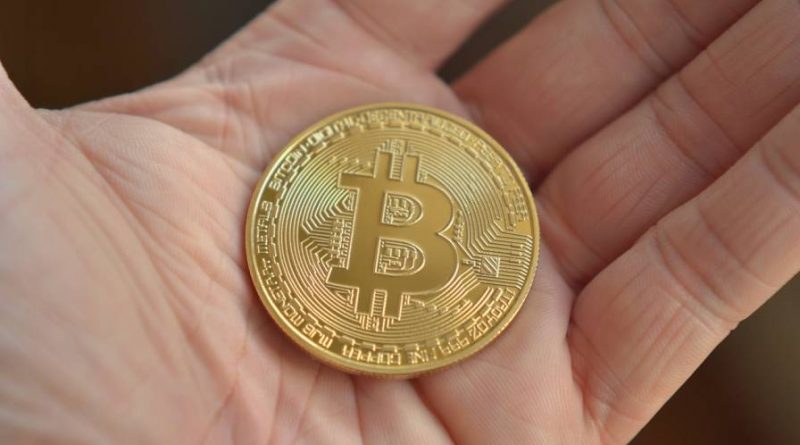 El Salvador has drafted and is planning to introduce 20 Bills to provide a legal structure to its upcoming Bitcoin Bond. The funds raised through the bond will be used to buy Bitcoin and to build the infrastructure for the Bitcoin City in El Salvador.

The Finance Minister of El Salvador in an interview to the local television said that the government will send 20 bills that have been drafted to the Congress concerning the upcoming Bitcoin Bond launch. The bills will help in facilitating a legal foundation for issuance of the Bitcoin Bond. He in his statement said “(This is) to provide a legal structure and legal certainty to everyone who buys the Bitcoin bond.”

Photo by – vjkombajn on pixabay