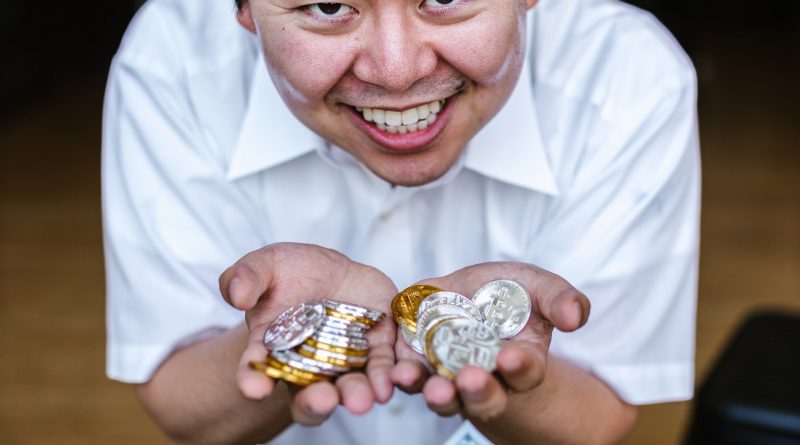 “ICO (Initial Coin Offering) is similar to IPO (Initial Public Offering) as both are fundraising mechanisms but they do differ in the sense that investing in an ICO does not mean that you hold the share in that company and also an ICO must be connected to the native blockchain somehow”.

What is an ICO?

ICO or the Initial Coin offering is a fund raising mechanism without giving up the ownership of the blockchain. The ICO is the term specifically tailored for the crypto industry and any blockchain or a crypto project that wants to raise money for the project development can raise money directly from the retail investors rather than the venture capitals in exchange for the ownership and share of the company. By investing in an ICO, an investor does not gain the ownership rights of the crypto project rather the investor buys the future service offered by the project.

Why go the ICO way?

Many of you would be confused why a crypto project should offer an ICO and not the traditional methods such as IPO etc. There are various reasons that make ICO’s better suited options for such projects. These are discussed here:

As investing in ICO does not provide the investors with the share in the project but the future services, ICO can help in retaining the ownership with the creators of the blockchain. This becomes really crucial as despite raising the money you are the decision maker for the project.

Normally during an IPO, the funds are raised through the investors of the same country in which the company is operating. ICO on the other hand provides an opportunity to raise funds from the global investors.

As ICOs are a novel concept, there is no regulation governing them. No regulation means there is no authority to slow a startup down. This becomes extremely crucial in a competitive environment where delay in launch results in complete failure.

Though it is a good opportunity for the tech startups, they must be cautious about going the ICO ways as:

ICO are a Novel Concept

As ICOs are a novel concept, lots of unknowns exist for the issuer. As not many people will have the knowledge of how to buy an ICO or what it means, it might limit the amount of investments that are received by the coin issuers or even make investors steer clear of an unknown option.

As ICO is a new concept, the process of ICO is not regulated by any authority. Thus, a scammer can set up a fake ICO in the name of the crypto project that is offering an ICO, to collect money from the investors. This can incur losses to the project in terms of money as well as reputation.

Photo by RODNAE bedanken on Pexels