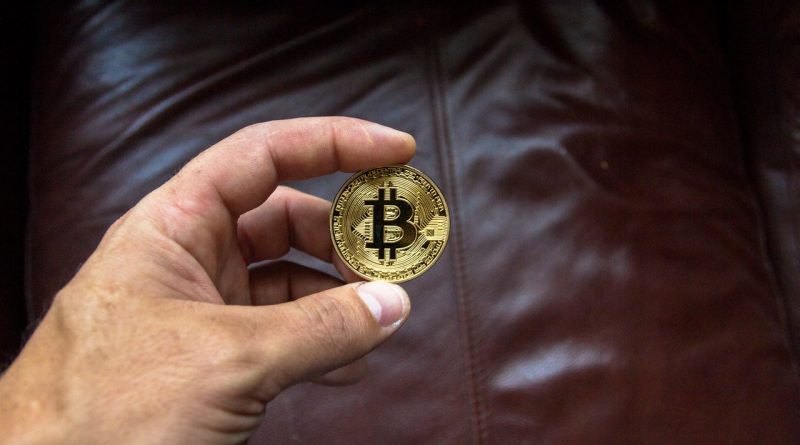 Taproot update of Bitcoin is the first update in four years. The new update improves the efficiency and privacy of transactions and more importantly it has enabled the implementation of smart contracts, eliminating the requirement of middlemen.

Unlike any other blockchain, Bitcoin is also updated regularly. The upgrades, also referred as soft forks, provide new features and advantages to the Bitcoin network. Taproot is a combination of three proposals (BIPs) for Bitcoin improvement, designed to add new features and data to Bitcoin. The three Bips for Taproot are Schnorr Signatures (BIP 340), Taproot (BIP 341) and Tapscript (BIP 342). The three updates will ensure far better, secure and flexible ways through which Bitcoin can be transferred. All three improvements together will be referred to as BIP Taproot.

This new update provides a number of improvements to Bitcoin, it offers more flexible multi-stig, decreased transaction cost and more confidentiality. Schnorr public keys and signatures to be used in Bitcoin are defined through BIP.

In Schnorr Signatures 32-byte public keys are used, in comparison to 33-byte Elliptic Curve Digital Signature Algorithm (ECDSA) used previously. Schnorr Signatures are 65 bytes, whereas ECDSA are from 71 to 72 bytes in length, which includes a sighash flag that indicates the portion that is signed by ECDSA signature.

The little space saved through this adjustment will result in saving of fees for Bitcoin users that will utilize Taproot.

This protocol identifies the ways through which Schnorr Signatures will be included by Bitcoin protocol. In order to include support for Schnorr Signatures it is necessary to upgrade Bitcoin Script. Also, it has Merkelized Alternative Script Trees (MAST), which will ensure that users are restricted to several scripts.

Taproot has introduced a new method for spending Bitcoin. P2TR will allow users to move between Schnorr public key and Merkle root of a variety of different scripts.

In the new script, users will be allowed to create UTXO, which is a term used to indicate the remaining cryptocurrency, once the crypto transaction is completed. UTXO can only be accessed or utilized by a user having a private key or by the user who will meet the requirements of any script within the Merkle tree.

The aggregation feature of Schnorr’s key enables this feature. When Bitcoin is transferred to a P2TR output it is locked to a single public key called Q. This public key comprises of public key derived from the Merkle root for many other script types and a public key P. Any of the other scripts in the Merkle tree will allow the output to be spent.

In situations where a user is receiving rather than spending, this offers users an opportunity to select between complicated, basic pay-to-public-key capabilities and arbitrary scripts. Also, it will change the appearance of all outputs of Taproot.

Many opcodes, which are segments of machine language, specifying which operation to be executed, are changed and added through BIP 342. These new scripts, which are also known as Tapscript, will provide assistance in authorizing Schnorr Signatures and Taproot spends.

This has been done so that any unplanned improvements can be easily done and to maximize flexibility of future P2TR budget.

The new update will be beneficial for both taproot and non-taproot users. It will ensure better privacy to its users. Schnorr Signatures will also eradicate any malleability that may be present due to usage of ECDSA signatures.

Photo by – Worldspectrum on Pexels.