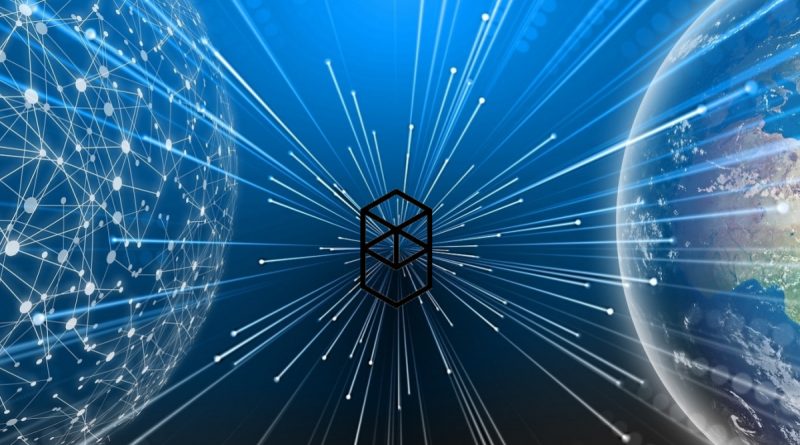 Ethereum is the world’s second largest blockchain and cryptocurrency, after Bitcoin. The primary reason for its success is its use for creation of blockchain-based products. As a blockchain, Ethereum is used to create decentralized applications (dApps) and smart contracts.  A newer blockchain, Fantom is giving competition to Ethereum as its native token FTM has been the most popular investment of crypto in recent times.

Fantom is an open source, decentralized, permissionless smart contract platform for digital assets and dApps. Fantom was launched in December 2019, as a competitor to Ethereum. The network architecture of Fantom targets to address the trilemma associated with blockchain by sustaining a stable balance of decentralization, scalability and security.

The native FTM coin of Fantom has grown enormously in value and has escalated to an all-time high of $3.48 in October, 2021. It is now believed by many experts that Fantom will hit the $4 mark in the coming month due to the media attention that it is getting and the potential of this blockchain.

Reason for popularity of Fantom

The strongest selling point of Fantom is that it is a blockchain, geared for the implementation of enterprise applications, smart contracts and decentralized applications.  Fantom is being marketed as the enhanced and better version of Ethereum as it provides the same benefits as Ethereum but in a better way, Fantom is offering its users all the benefits with fewer drawbacks like security and scalability.

As seen in the past with various tokens, such as Shiba, Dubaicoin, and others, that have risen and fallen in the recent year, the same is expected to happen with Fantom.  However, it is also important to remember that FTM is not all about hype and is being backed by a revolutionary blockchain. The underlying blockchain of FTM has shown immense promise, which is why people are buying it and raising its value.

Since Ethereum is able to provide a platform for many key blockchain-based companies, it has maintained its momentum and popularity for years. Birth of DeFi has provided Ethereum with another triumph, as it has millions of dollars invested in it. If the demand for DeFi and decentralized applications continue to rise, Ethereum will hold a strong position in the blockchain market.

In the case of FTM, hype is simply a wager that it can overtake Ethereum or could compete with it in the blockchain market. If the actual blockchain is capable of achieving this objective, investors will continue to invest in FTM, and the token value will definitely go high.

If the utilization of Fantom increases more widely and is used both inside and outside the sector, we will witness that the bubble will grow. This may also lead to development of new innovative applications of blockchain technology and better services and products to the final customers, resulting in profit for FTM investors.