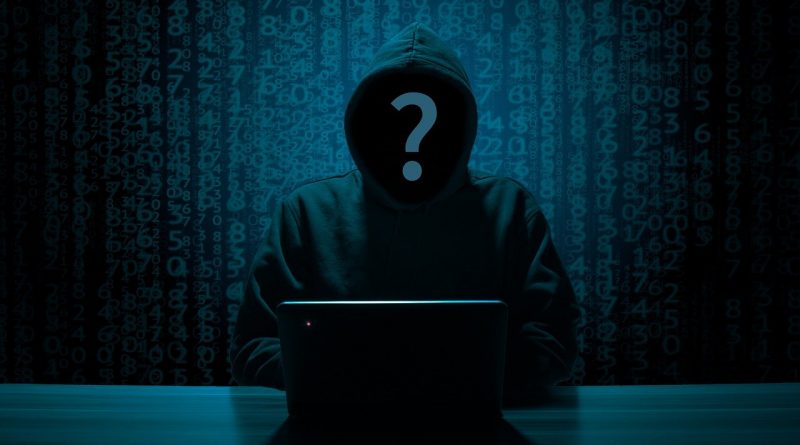 As per the report of an online publication, hackers have continued to exploit the vulnerability identified in the cross-chain bridge multichain. The hackers were able to steal around $3 million in cryptocurrency. And if sources are to be believed, the situation hasn’t been resolved.

Several users of Multichain have complained through various social media platforms that no clear information about the hack has been provided by Multichain.

The entire episode started earlier this week, when multichain instructed its users to remove six token approvals, or else they will expose their assets to security vulnerability. The six tokens were WBNB, WETH, AVAX, OMT, MATIC, and PERI. In a tweet on Tuesday multichain informed its followers that hackers were able to steal $1.4M in ether from its users.

The company has even pinned a post on its Twitter, on which instructions regarding removing the approval are given.

Photo by – B_A on Pixabay