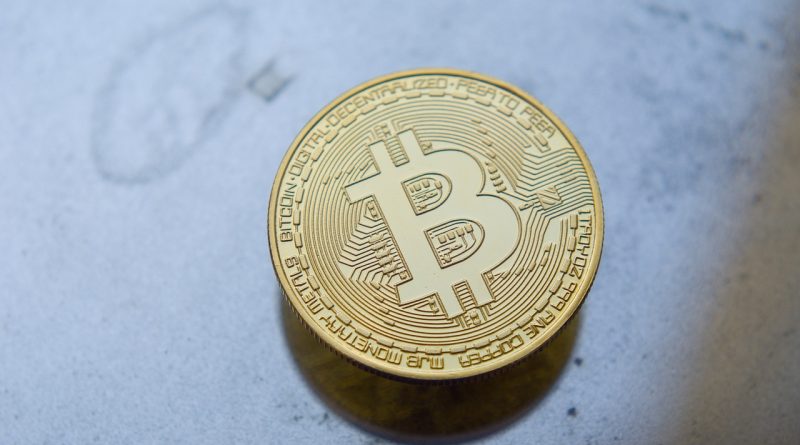 Bitcoin is a peer-to-peer network in which there is no intermediary and financial exchange between the parties involved occurs directly. Bitcoin eliminates any requirement for financial institutions. For the storage of Bitcoin, digital wallets are used that are held and controlled by the Bitcoin owner.

For the processing of payments, a private network of computers is used. For record-keeping, each payment gets recorded on the blockchain, which is kept public.

Also, credit cards are required to be kept physically safe. Stealing credit card information and then using it for their gain is much easier for hackers.

In Bitcoin transactions, a public key is used for transactions and it changes with every transaction – and a private key. Mobile devices can also be used for payment, using a QR (quick response) code linked to the wallet of the person making payment. Credit card payments can also be done on Mobile phones, but in the case of credit card, the payments have to go through several entities before it is approved or processed.

One of the key differences between the two is that, while using a credit card, it is given to another person at the point-of-sale terminal. This could lead to loss of information of card, as the machines can be hacked or the information could be stolen from the machine, even the person to whom the card was given could keep the card information and sell it to hackers or use it themselves. In Bitcoin, the transaction is done directly from digital wallets, without any possibility of intercepting the information.

Where transactions through credit cards can be canceled, there is no method through which Bitcoin transactions can be reversed, unless the receiver pays back.

Whatever the choice may be, it is determined by preferences, for fraud prevention, ease of usage, anonymity, and personal views on existing financial infrastructures and cryptocurrency.