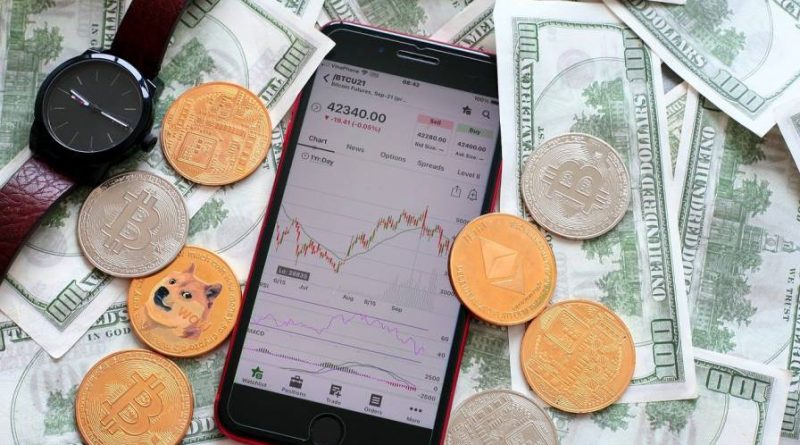 “Bitcoin has been the king as far as crypto space is considered, but there are various altcoins that have also stood the test of time and are really great projects that can revolutionize the world as per their own niche. Here we are going to discuss a few such altcoins, though they might not be on top of the list of cryptocurrencies as per market cap.”

Ethereum is the largest of all the altcoins with half a trillion dollar market cap. Ethereum was launched in the year 2015 and since its inception; it has been on the number two spot just after Bitcoin. Ethereum is a decentralized software platform that enables smart contracts and allows building of decentralized applications (dApps). It uses the same consensus as Bitcoin i.e. Proof-of-Work and has a huge community of users making it one of the most used and best altcoins there is.

It is one of the oldest cryptocurrencies that followed the footsteps of Bitcoin. It was launched in 2011 and is referred to as “silver to Bitcoin gold”. It is an open-source global payment network. Even though Litecoin was developed based on Bitcoin, there are some improved features in Litecoin that are missing in Bitcoin. Litecoin provides a more efficient network with high transaction speeds as the block size of the Litecoin blog is much bigger as compared to Bitcoin thus accommodating more transactions per block. At present it is the 19th largest cryptocurrency in the world.

Cardano is one of the most promising projects in the whole cryptocurrency world. It is an “Ouroboros proof-of-stake” cryptocurrency, created after extreme research by engineers, mathematicians, and cryptography experts. Launched in the year 2017, Cardano has taken a slow but research based approach for deployment and thus it makes it the most advanced as well as provably secure network. The Cardano tends to solve all the problems that Ethereum currently possess, getting a name of ‘Ethereum Killer’ in the industry. At present it is the 6th largest cryptocurrency and has stood the test of time.

Polkadot is a cryptocurrency that was created for solving the interoperability problem among the blockchains in the year 2017. Its protocol is designed in such a manner that a single platform could be provided to connect permissioned and permissionless blockchains to communicate and work together. The relay chain is the core component of Polkadot that ensures the interoperability of different networks. At present Polkadot ranks 10th in the cryptocurrency list according to market cap.

Bitcoin Cash is considered to be one of the oldest and most successful hard forks of the original Bitcoin. A fork is an event as a result of a disagreement between the developers and miners. Bitcoin Cash was launched in August 2017. In BCH the block size that earlier in Bitcoin was 1MB, was increased to 8MB. The idea behind doing so was that larger blocks can hold more transactions, thus also increasing the transaction speed. Bitcoin Cash is the 24th largest cryptocurrency in the market.

Dogecoin though is a meme coin and the very first among all, it makes our list of the top altcoins due to the large community base it has and due to the recent turn of events that made dogecoin being backed by Elon Musk and his announcement regarding sending Dogecoin to the moon. Since the beginning of this year, there have been various developments being deployed on the coin network to improve the structure and to make it a currency worth admiring. The meme coin was developed in 2013 as a joke by its developers, Billy Markus and Jackson Palmer. At present, Dogecoin despite being a meme coin is the 12th largest cryptocurrency in the market.

Photo by – sergeitokmakov on Pixabay