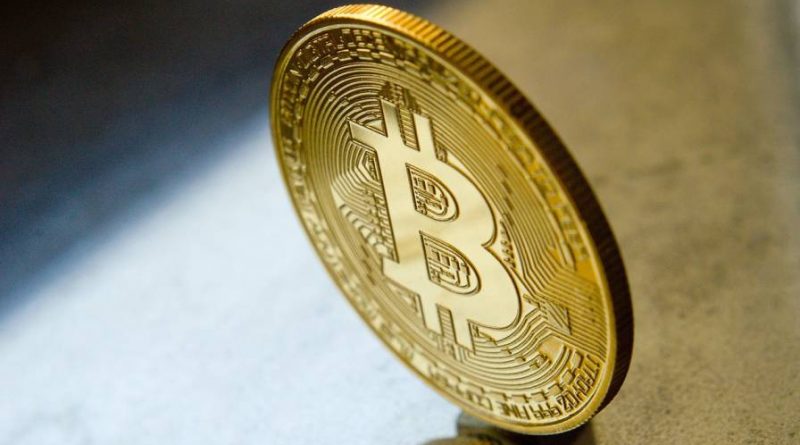 “The rising inflation and the endless printing of money have made people lose trust in the fiat currencies and this loss of trust has inclined a huge chunk of people to look for alternatives such as Digital currencies. Bitcoin being the oldest and the most popular cryptocurrency is the No.1 contender for the replacement.”

The Fiat Currencies and Their Pain Points

Fiat currencies being controlled by a single authority has always been insecure and non-trustworthy for the people who are the actual owners of the fiat. This lack of trust and the inflation generating pain points make them a candidate for replacement. Also, fiat currencies are not a global currency and people face problems while transacting with external entities as fees and time incurred per transaction is immense.

The Era of Digital Currencies

The digital currencies on the other hand solve all the problems that are encountered by the fiat currencies. The digital currencies break all the border barriers as the transactions can be made almost instantly to any part of the world without even visiting a bank. Also, they eliminate the control of a single entity and at the same time remove all the middlemen ensuring that the transactions are fast and are completed with a minimal fee.

Bitcoin: The No.1 Contender

Though there are many countries that are planning to create their own digital currency, it was Bitcoin that first saw a vision of the world without the fiat currencies. It was Bitcoin that brought blockchain technology to the world as well as to the mainstream media. There are multiple reasons for Bitcoin to be the number 1 choice to replace fiat currency. Bitcoin is a decentralized peer-to-peer network that can provide the capability of transferring money to any part of the world at a fraction of fees that is incurred while transferring the fiat currency. Also, Bitcoin has a limited supply of 21 Million coins making it a hedge against inflation. As Bitcoin is based on the blockchain technology it is highly secured and the transactions are tamperproof.

Though, there are other cryptocurrencies that do have more utility than Bitcoin, but at the moment, Bitcoin is the No.1 contender for replacing the fiat currency due to its huge market cap as well as its immense popularity.