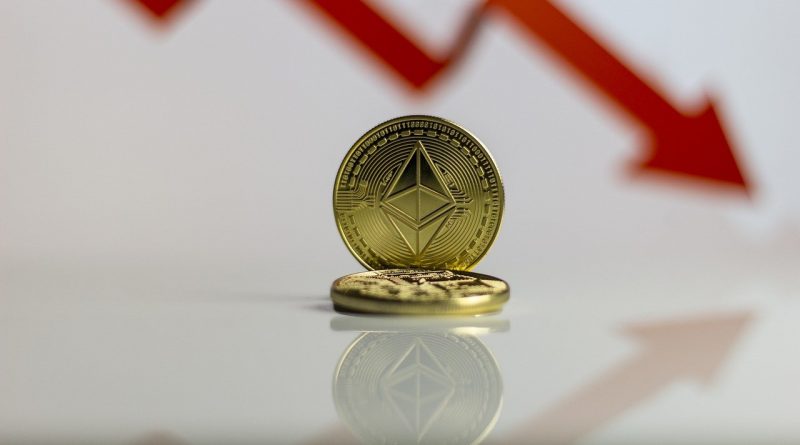 “If you have used Ethereum, then you would have encountered the term gas with its every use. And you might have wondered each time you transacted on the Ethereum network, why you have to pay such high gas for every transaction. We through this article will explore the complete basics of the world of Ethereum’s Gas”.

The Gas: An Integral Part of Ethereum Ecosystem

The Ethereum ecosystem has grown to an extent that it has become a world in itself. The ETH is the native token that powers this world and to use the system whether for moving an ERC-20 token from one wallet to another, swapping tokens on a DEX, borrowing or lending digital assets, staking an ERC-20 token, or even simply buying an NFT, you need to pay a fee in terms of ETH that is known as Gas in Ethereum’s World. This means that for using the Ethereum ecosystem you will have to pay the gas.

This gas forms an integral part of the Ethereum ecosystem as this fee helps in powering this world. As ethereum transactions are to be recorded on its blockchain ledger, it requires nodes to do so. For recording every transaction these nodes are paid with a part of this gas fee as a reward, thus running the whole ecosystem in a smooth and secure manner.

Why High Gas Fee and Can we Limit it?

The Ethereum ecosystem is growing rapidly and so is its user base. There is a war among the users to insert their transaction on the Ethereum blockchain and this leads to increased congestion and a high priority gas fee at these peak congestion. Users are paying more than $200 for just a simple transaction in the peak hours. So, the question arises can we cut on this gas fee? The answer is yes. There is a concept of Gas Limit which in combination with Gas Fee determines the actual amount a user needs to pay for ensuring that the transaction goes through.

The Future of Gas

Due to high gas fees, the users of Ethereum have started to shift to other side chains such as Polygon for transacting and this has made Ethereum to think upon the concept of the Gas Fee. In its London Hard Fork upgrade, it introduced the concept of base fee and priority fee that reduces the gas fee to some extent, but Ethereum’s plan to migrate to the proof-of-stake consensus will completely remove the concept of Gas from its ecosystem.

Photo by Shutter_Speed on unsplash