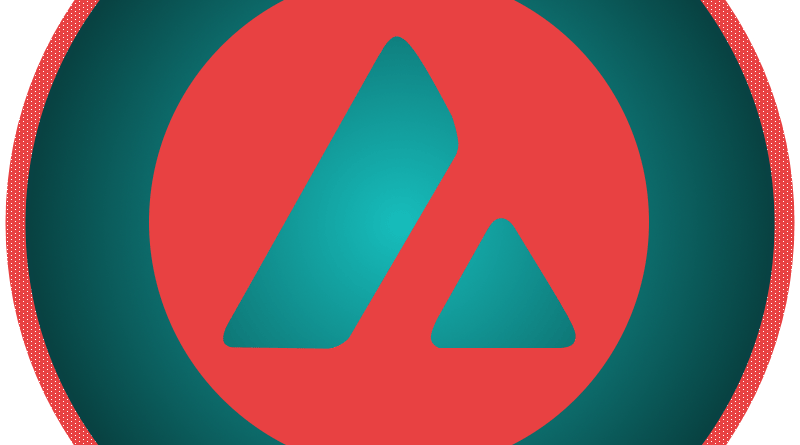 “You must have heard about the large masses of snow flowing down a mountain or a hill in a swift motion known as an Avalanche, but have you heard it go the other way around? Well, the Avalanche (AVAX) is a blockchain platform whose price is going uphill from the moment it was introduced”.

The Avalanche (AVAX): the Journey

Avalanche (AVAX) is a decentralized blockchain platform with smart contract functionality. The project was launched recently in 2020 and has entered the top 15 cryptocurrencies in this short period of time. With its native token AVAX it is trading at a price of $106 at the time of writing with a market cap of around $26 Billion and is ranked at 11 among the top cryptocurrencies. Avalanche had a very eventful journey as it has accomplished a lot in a very short period of time. The reasons for its uphill journey are worthy of consideration and we must discuss them.

The Reasons for Quick Uphill Trend

There are multiple reasons that make AVAX this successful and they are as under:

Ethereum is suffering from major scalability issues and the AVAX solves these scalability issues effectively by dividing its blockchain into three sub chains known as P-chain, C-chain and X-chain. The P-chain allows for developing new blockchains over the parent Avalanche blockchain similar to Polkadot’s parachains. The C-chain provides the smart contract capability to the AVAX platform and is compatible with the Ethereum Virtual Machine allowing ethereum developers to easily deploy their applications on Avalanche. The X-chain provides the capability of creating new crypto tokens similar to ERC-20 tokens on Ethereum.

Avalanche is considered to be the fastest smart contract platform in the blockchain industry measured by time-to-finality. It has the capability of finalizing a transaction in less than 2 seconds even if thousands of nodes are validating the transactions. The Bitcoin network takes around 30 to 60 minutes while Ethereum 10-15 minutes to finalize a transaction. This gives AVAX the capability of clearing about 4,500 transactions per second.

High TVL in the Ecosystem

Avalanche’s ecosystem has been growing rapidly and Avalanche currently has around $11 Billion TVL (Total Value Locked) in its DeFi ecosystem. The locked value helps in raising the liquidity in the ecosystem thus benefitting the price of the native token.

The Native token of Avalanche is AVAX and apart from sending value during a transaction, it can also be staked. At the time of writing staking AVAX provides a hefty 9.32% annual rewards making it a lucrative investment option. Also, like Ethereum, Avalanche burns AVAX in terms of fee on every transaction. With a maximum supply of 720 Million AVAX token and burning mechanism, the price is out to keep rising.