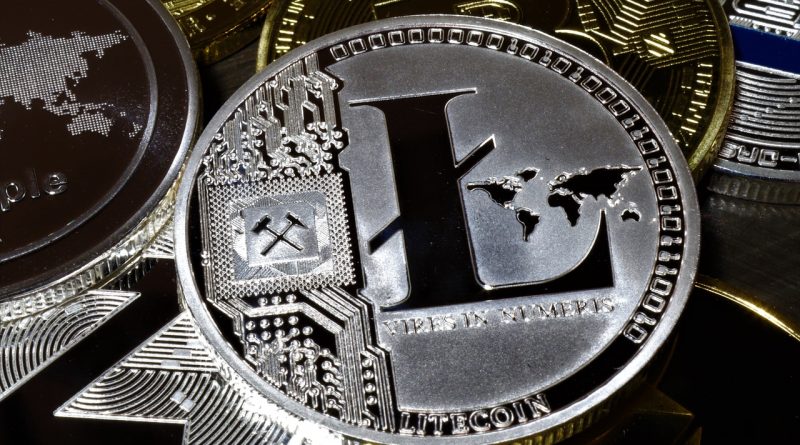 Litecoin has been in the crypto space almost as long as Bitcoin. In 2011, Charlie Lee a software engineer at Google created Litecoin to counter some of the efficiencies of Bitcoin. Litecoin is quite similar to Bitcoin with some minor updates.

With its inception in 2011, Litecoin has been an open sourced decentralized blockchain that uses Proof-of-Work as a consensus mechanism for providing peer-to-peer cryptocurrency transactions. The native token of Litecoin is known as LTC. At the time of writing, Litecoin has a market cap of over $11 billion with a single LTC priced at $160. This ranks Litecoin at the 18th spot on the list of cryptocurrencies as per market cap.

How Does it Work?

Litecoin works according to the Proof-of-Work consensus mechanism in which the validators are required to solve the mathematical puzzles to mine the LTC and to validate and secure the blockchain network. Litecoin uses Scrypt Hashing Algorithm for mining making it more energy efficient to its counterpart Bitcoin.

How is it Different from Bitcoin?

Though there are similarities between Litecoin and Bitcoin, but Litecoin was created to address some of the problems associated with Bitcoin and thus the points or difference are highlighted below:

Litecoin now fully supports Lightning Network, which is a Layer 2 protocol that runs over its underlying protocol to make blazing fast transactions with further decrease in fees for transactions. PayPal and Venmo, the two largest payment aggregators in the world, have accepted LTC as a payment method on their platform paving the path for its future and good news for its holders.

Photo by – Roger Brown on Pexels