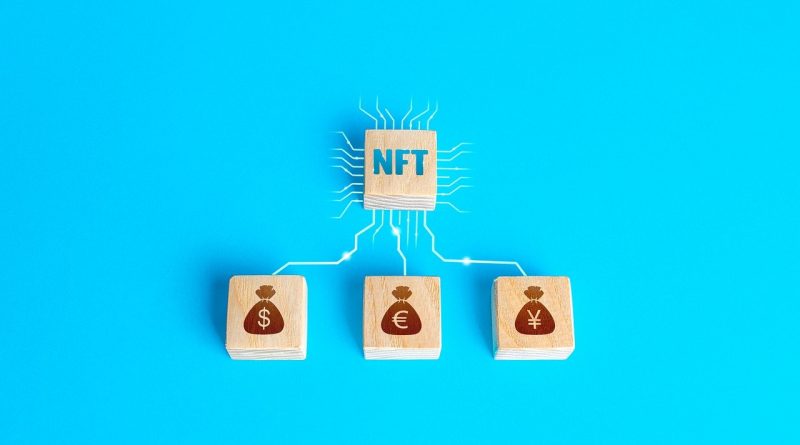 The renowned playing card manufacturer, Bicycle has been popular since 1885 for its high quality playing cards and the brand has now entered the whole new arena of digital technology by launching their set of NFTs called “The Genesis Collection”. According to the officials of the card manufacturer, Bicycle is a heritage brand and now wants to wear the technology as a pride along with its heritage.

The Non-Fungible Token set launched by Bicycle is designed by the artist Adrian Valenzuela and the launch of the first set of the NFT was done via the NFT marketplace Kolectiv. According to the firm, the collectors of the NFT will enjoy the premium membership of the Bicycle and enjoy various perks such as presale, exclusive events and a lot more.

According to the firm, there will be in total 8,008 NFTs that will be dropped for sale on 16th December through the Kolectiv marketplace. The interested collectors can buy the NFTs using crypto payments as well as using US$ via Shopify plugin.

Photo by – Amhnasim on Pixabay