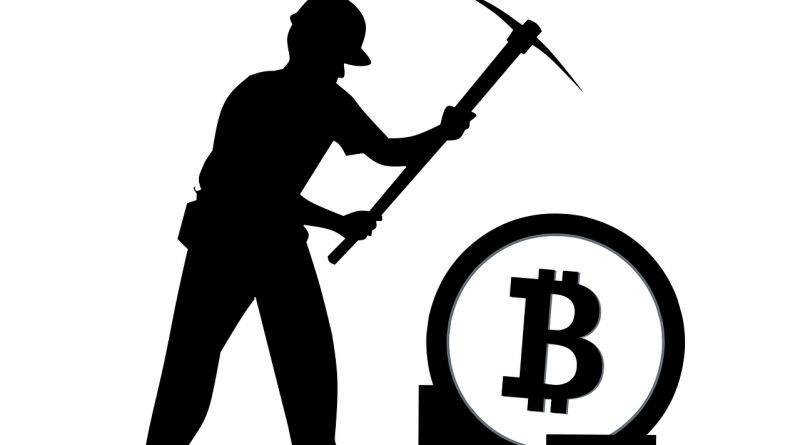 It is a combined group of cryptocurrency miners who use their computational resources, together, to increase the probability of finding a block or to mine cryptocurrency.

In a mining pool, all the participants are working as one, to find blocks. If they are successful they get rewarded in the form of associated cryptocurrency. To find a block, they will offer computational resources to the network.

The rewards received after successfully finding a block are distributed among the participants of the mining group. The distribution of reward is carried out based on the computational resources offered or work relative to the whole group.

Mining can be done individually or it could be done by joining mining pools, it is completely the choice of an individual. In a mining pool, all the miners combine their devices to boost their hashing output. Combining all devices in a mining pool will offer faster processing of hash function in comparison to doing it solo.

The functionality of not all mining pools is the same; however, there are a few protocols that are common in most mining pools.

Proportional mining pools are the most common mining pools, in these pools, shares are received by the miners who contribute to the processing power of the pool. After the pool has succeeded in finding the block, rewards are distributed to the miners of the pool in proportion to the number of shares they hold.

Pay-per-share pools function almost similar to Proportional mining pools in which each miner receives shares for their contribution. The difference is that in Pay-per-share pools, instant payouts are offered to the miners, regardless of when the block is found. Thus, Miners in this pool can exchange shares at any point in time for a proportional payout.

Advantages and Disadvantages of Mining Pool

Even though in individual mining there is complete ownership of the reward, the probability of succeeding is very low because of the number of resources and power required. For individuals, mining cannot be considered a profitable venture. With the increase in the popularity of many cryptocurrencies, the difficulty of mining these cryptos has also increased. Sometimes the cost associated with mining (for hardware and electricity) is more than the rewards received.

In a mining pool, with high computational resources and power, the probability of finding a block is very high in comparison to solo mining.

By joining a mining pool, individuals may have to give up some of their independence as a miner and will have to adhere to the protocols of the mining pool. Even the rewards received will have to be divided among all the miners of the pool, meaning less profit share received.

Photo by – mohamed_hassan on Pixabay