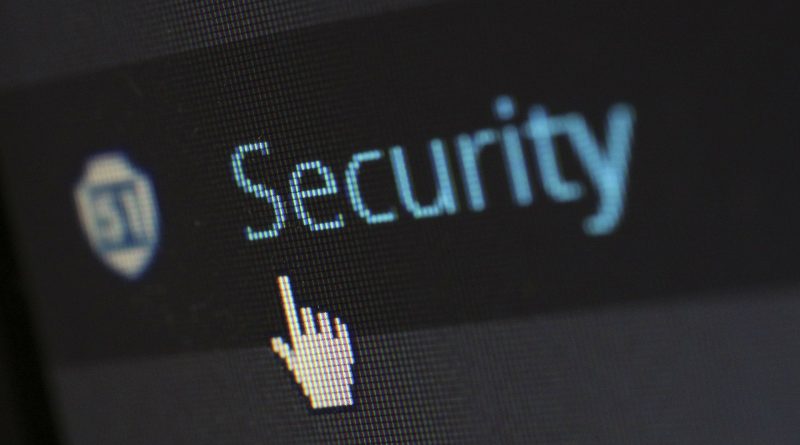 Security Tokens can be defined as portable devices that are used to authenticate a person’s id. This is done electronically by storing the personal information of the user. Security tokens grant users access to a network only when they are plugged into a system. A security token is issued by Security Token services (STS).

Security tokens can be available in the form of wireless Bluetooth tokens or programmable electronic keys (used to activate devices like cars remotely), and hardware tokens. Hardware token contains chips that are plugged into USB ports.

Some Real-World Examples of Security Token

Security Tokens are best used to access sensitive network systems such as a bank. When used with another authentication method, it can prove to be more secure.

Like every technology, a security token is also not completely secure. Security Tokens can be lost or stolen thus granting access to information to the person who has stolen it. Owners must take necessary steps to prevent theft of Security Tokens. Steps such as locks and alarms, or using a two-factor authentication method in which a user is only able to gain access to the network if he has both the token and password to gain access are used.

Hacking of Security Tokens is another threat associated with them. This usually occurs when a user unknowingly shares his personal information with an unauthorized person. The information is then utilized to gain access to the secure network or information. Such an attack is known as man-in-the-middle fraud and all the networks connected on the internet are prone to this attack.

Photo by – pixelcreatures on Pixabay