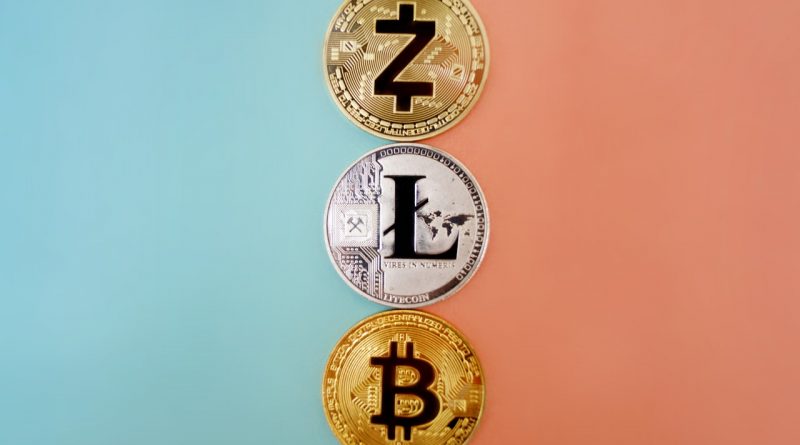 Coinbase has given full support to a crypto newcomer across its full suite of retail trading applications.

Coinbase has announced that Decentralized Social (DESO) will be added to Coinbase.com and as well as to its IOS and Android platforms.

Earlier this week, DESO was added to Coinbase Pro, a professional trading platform of Coinbase.

This support from Coinbase resulted in a 74% increase in the prices of the altcoin in two days.

DESO is a layer 1 blockchain that could be used by developers to create fast and proprietary applications for social media.

Nader Al-Naji the founder of the social media platform BitClout started DESO to take on Facebook.

Photo by – Marta Branco on Pexels