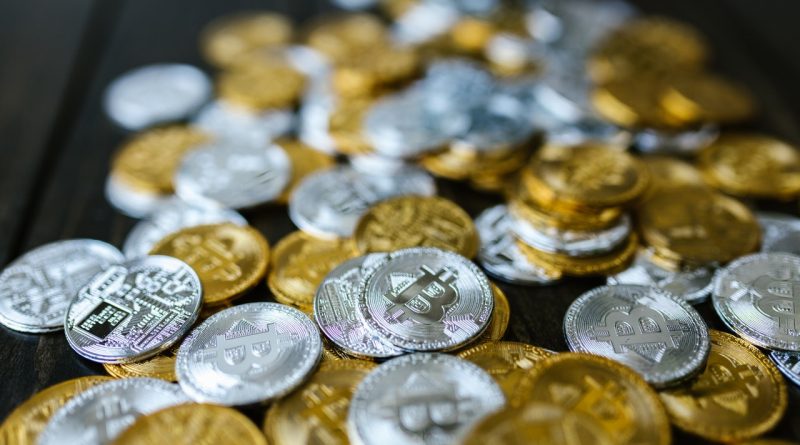 Cryptocurrency is a “digital or virtual” currency. The term “crypto” in cryptocurrencies refers to the cryptography that sanctions the processing and creation of digital currencies and their transactions across decentralized systems. It also refers to different encryption algorithms and cryptographic techniques, such as public-private keys, elliptical curve encryption, and hashing functions used to protect the data on the network.

Cryptocurrencies are designed in such a manner that they are always free from government manipulation and control. All cryptocurrencies other than Bitcoin are known as an altcoin or in some cases shitcoins. Many of these altcoins were launched as modified versions of Bitcoins, having various impressive features. What is yet to be achieved by altcoins is the level of security that is offered by the Bitcoin network.

Why is Cryptocurrency Important?

Cryptocurrencies enable individuals to directly engage in peer-to-peer financial transactions or enter into contracts. To achieve this, there is no requirement of any third party of a middleman such as a bank, courts, etc.

Cryptocurrency has the potential to completely change the current financial system and to provide a system, having fewer transaction fees and very few hindrances.

Why Are There So Many Cryptocurrencies?

Some Other Important Cryptocurrencies

Why Is Bitcoin Still Considered Above All?

Despite there being thousands of cryptocurrencies in the market that have gained huge popularity or have witnessed a huge surge in prices – Bitcoin, the first cryptocurrency, continues to dominate the market. In November, Bitcoin reached its all-time high price of $68,000, and today at the time of writing it is at $48,000 with a market cap of around $930 million.

Photo by – RODNAE bedanken on Pexels