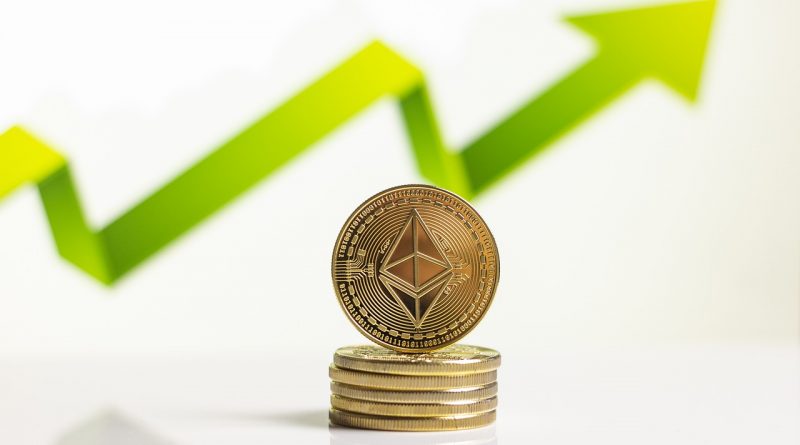 The Axie Infinity is one of the most popular play to earn games in crypto space and it has a lot of traffic on the Ethereum blockchain. To counter the transactional load and speed, Axie Infinity launched its sidechain Ronin that has seen exponential growth in the last few months as reported by researchers.

The researchers reported that the Axie Infinity’s sidechain on Ethereum has shown exponential growth in the past few months and it handled 560% more transactions than Ethereum last November. Ronin is often compared to the sidechain protocol Polygon as it is reducing the scalability and congestion problem of Ethereum until Ethereum comes up with its solution.

Ronin has its own native wallet and is planning to launch its native token (RON) to fight congestion and high fees on the Ethereum network. The research highlighted in the report “Gas fees on Ethereum hover between 50-100 gwei making micro-transactions uneconomical. Ronin, on the other hand, offers 100 free transactions per wallet per day. In the future, there will be a small fee once the $RON token is released, but it will likely cost less than $1”.

The researcher also praised the capability of Ronin in his report that Ronin is in existence only for a year and has proven itself to be a capable solution for scaling the gaming industry on crypto. The rise of Axie Infinity to fame was the result of the hidden efforts of the Ronin Sidechain.

Photo by Shutter_Speed on Pixabay