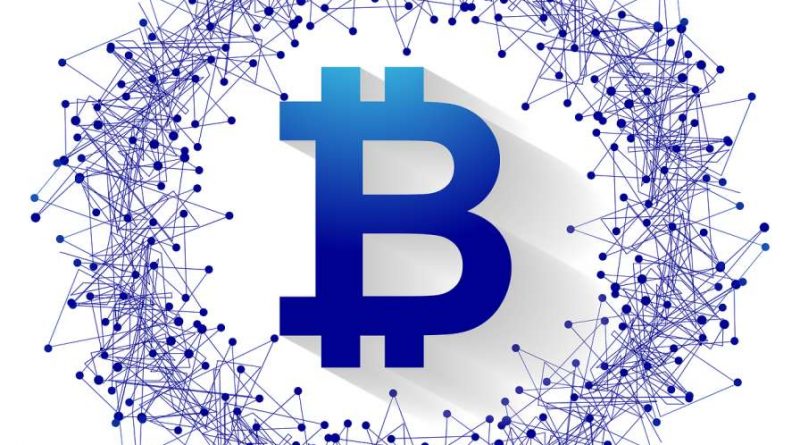 “Bitcoin is a fungible token and is not intended to become a non-fungible one. But if we consider how art can become an NFT, Bitcoin might also in the future have the same fate. Exploring the idea about a Bitcoin NFT is mind boggling but not impossible as many unthinkables have already taken place in the world of Art and the World of Cryptocurrencies”.

The Divide between the Fungible and Non-Fungible

The Bitcoin is fungible in nature means that the price of 1 BTC is always equal to the price of any other BTC or all the other 21 Million BTC that will ever be mined. NFTs on the other hand are non-fungible that means they are one of a kind and no matter how similar an NFT is, the price will always be different. As the value of both NFTs and the Cryptocurrencies are not backed by anything like a gold standard or a Government based trust system, its value is determined by the simple formula of

The same applies for NFTs as they are the digital arts and the same also applies to cryptocurrencies or especially Bitcoin as it is a digital asset with no backing of value.

Can Bitcoin be converted to an NFT?

At the moment the Bitcoin is being considered as a store of value and 1 BTC is exactly equal to another BTC. But, if we consider the art perspective where the value is determined by the perceived combination of demand, rarity and authenticity; there is a possibility that 1 BTC can be sold or bought for more than 1 BTC.

As in art and in NFT arena, if the art or the NFT is created by a famous person or is the first in history kind of rare, the value of that art or NFT will be much more higher when compared to an NFT or Art created by a less known entity and way forward in the history. Though being owned or created by a famous person does not add intrinsic value to the art or the NFT, it for non-intrinsic reasons has more demand and the rarity component embedded in it. Jack Dorsey’s tweet converted to NFT was first of its kind and by the CEO of twitter himself, made it to sell at $2.5 Million.

In the same way if in the future, suppose the first ever BTC mined or the 1.1 Million BTC of the Genesis block mined by the pseudo anonymous creator of Bitcoin Satoshi Nakamoto is somehow retrieved from his wallet and auctioned, that 1 BTC might get sold for billions of dollars, not for the intrinsic value but for the non-intrinsic one which is the combination of the perceived demand, rarity and authenticity.