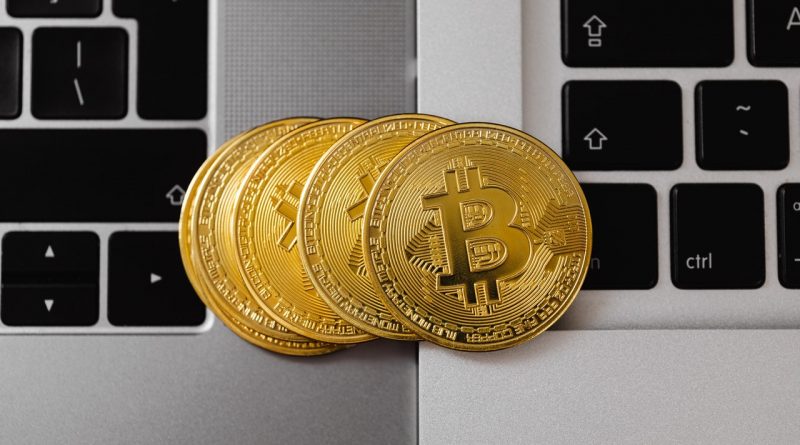 What is Currency Devaluation?

Why is Bitcoin a Hedge against Currency Devaluation?

Bitcoin has a limited supply of 21 Million coins and only a bit more than 18 Million Bitcoin is in circulation right now. This makes Bitcoin an extremely rare commodity. Being rare will have a deflationary effect and its price will appreciate over time.

The rapid adoption of Bitcoin has led to building a solid base beneath the cryptocurrency and various institutional investors are considering Bitcoin as a store of value leading to stabilizing its volatile nature and thus a better option than gold as a hedge against currency devaluation.

Bitcoin is extremely liquid as considered to other traditional hedges against currency devaluation including gold, real assets etc. Bitcoin can be bought and sold in an instant which makes it a better candidate when compared to other potential asset classes that have a hedge against currency devaluation. Also, the Bitcoin network works on blockchain technology and is extremely secure.

Phto by – Karolina bedanken on Pexels