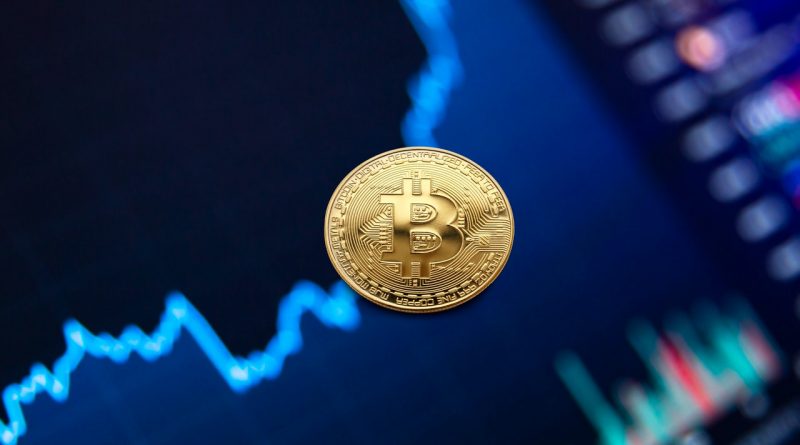 With its inception in the year 2009 through a whitepaper, Bitcoin was capped at a total supply of 21 Million by its creator Satoshi Nakamoto. The capping on the max supply was provided to ensure that it has a hedge against inflation with its limited supply and scarcity. Out of the total 21 Million Bitcoin, over 18 Million Bitcoin have been mined until today.

When will all the Bitcoin be mined?

As the rewards for the Bitcoin mining is halved every 4 years and the mining difficulty is increased, it is estimated that the total supply of 21 Million BTC will be mined by the year 2140.

What will happen when all the BTC will be Mined?

Effect on Price: Higher than anything else

Due to the rounding off mechanism for the block rewards, total 21 Million supply would never be reached and the total supply will be fractionally short of the 21 Million Mark. That being said, by the time all those coins will be mined, if Bitcoin retains its popularity it can cost a lot more per coin than what it is today. A single Bitcoin may cost more than every commodity or asset.

Effect on the Network: Shift to a Pure Store of Value

Once, all the Bitcoins are mined, the popularity of Bitcoin would have reached new heights and the number of transactions would be parabolic as compared to today’s transactions. This will make the network extremely slow and many transactions might even fail. The possible solution will be that Layer 2 Lightning Network will be responsible for the transactions on the Bitcoin and Bitcoin will become a pure store of value and will be treated as an asset rather than a network.

At present, Bitcoin is volatile and its value can quickly appreciate or depreciate which puts it into a risky asset class. The reason behind the volatility is its maximum adoption by the retail investors. Once Bitcoin sees mass adoption by the institutional investors, it will become more stable over time and less volatile as the time progresses and all the coins are mined.

Photo by – Ivan bedanken on Pexels