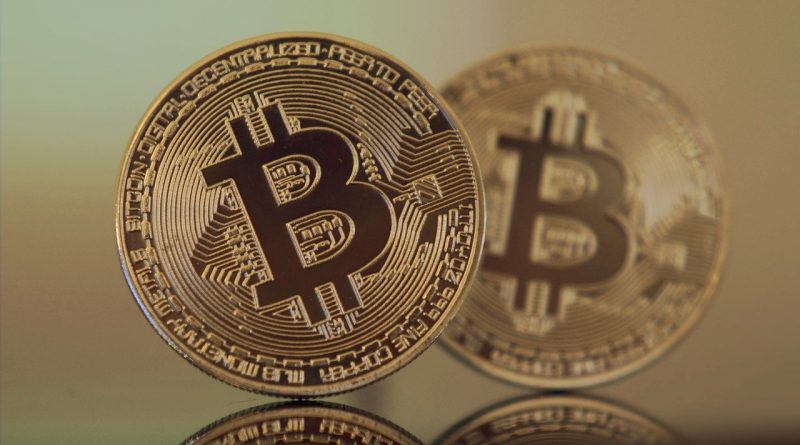 Bitcoin mining is the method implemented by miners to earn Bitcoins. Miners implement brute force, in the form of computing power, to solve the difficult math puzzles, required to be solved for validation of transactions. Every time a miner can solve the problem, he earns Bitcoins in exchange for his efforts.

In earlier days, when solving math puzzles were easy and there was not much competition, miners use their personnel computers. With the implementation of Bitcoin mining software, in 2013, the entire landscape changed. Personal computers were replaced by big machines that require huge computational power. Individual mining became very difficult and unproductive. Large organizations with capital established mining mega centers and individual miners joined forces to form mining pools.

The payments methods that are commonly used in the Bitcoin mining pools are:

Pay-per-share method: It is opposite to the proportional payment method. In this method, the money is distributed based on the mining power of the pool. Irrespective of whether the block was found or not, miners will be given a reward. The reward is distributed equally among the miners. This payment method is best suited at times when the value of Bitcoin is low, as during lean times this offers continuous income to miners.