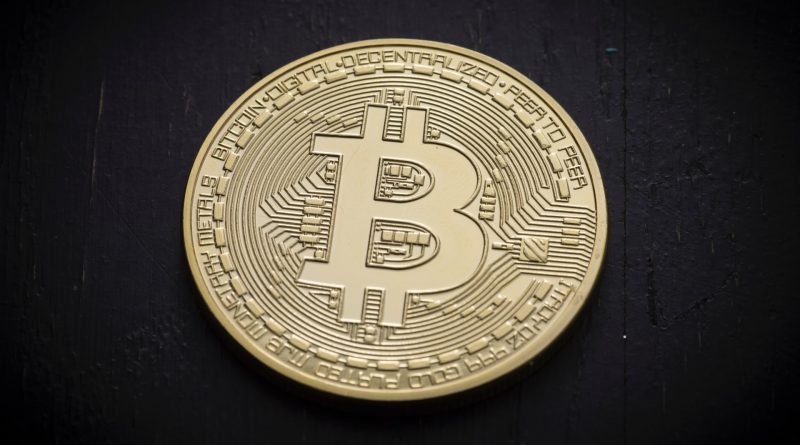 Despite its long existence in the market and all the accolades that it has achieved, some still disapprove of Bitcoin, and believe it to be an overhyped token, having no technical value or efficiency. However, this could not be true, as Bitcoin has proved to be flawless and served as a blueprint for other cryptocurrency to follow in terms of technical terminology.

The Bitcoin network is the perfect example of how a crypto network should be. In a decentralized network, like Bitcoin, it is essential to ensure that all the parties involved are not acting in their own benefit and putting the network at risk for others. This could be the case with Bitcoin where the value of native tokens is so high. But, because the Bitcoin network is based on a proof-of-work method, all of this can be avoided. The users on the proof-of-work method are required to complete their tasks (mining), so as to be rewarded.

Mining is a method through which new coins are introduced in the market and a transaction is validated.

All the parties on a Bitcoin network must adhere to the rules of the network, or the entire network would crash and everyone will lose. People validating the transactions are given a cut of mining fees from all the transactions that happen on the network. This not only motivates the people to complete their tasks but also discourage them from attacking the network, as they benefit from it directly. Also, in order to attack the network a lot of computational power will be required to carry out a 51% strike.

Firstly, because of the enormous magnitude of the network, a lot of mining equipment and energy will be required for any organization or individual to commence the attack, which is extremely difficult to obtain. Even if somehow they are able to succeed in attacking the network, the value of the Bitcoin will fall and their earnings will be worthless.

The Bitcoin network was designed in such a manner that if anyone tries to interrupt with its everyday proceedings and disobey rules it will collapse on itself, hence, giving both the users and validator’s impetus to keep the network secure.

With cryptocurrency reaching new heights, it is essential that blockchain must note and learn from how the Bitcoin model has kept it stable and efficient for all these years. It is also a model for the future economic system, where all the parties involved are fully invested in obeying the rules and marinating the system for their own interest.

Photo by – Thought Catalog on Unsplash