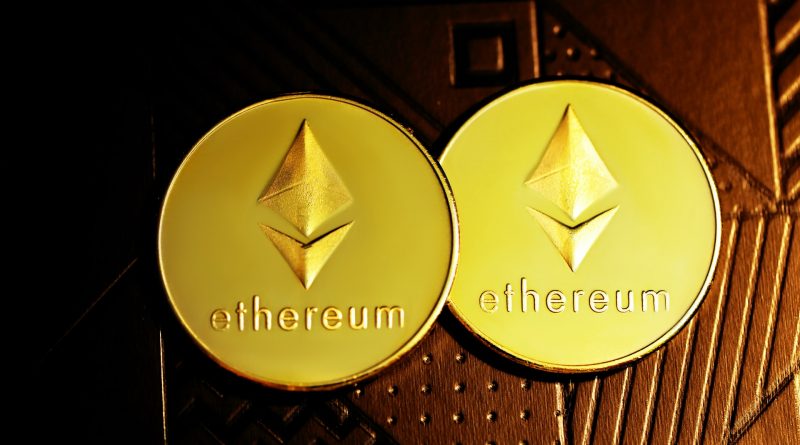 Anthony Scaramucci a Billion-Dollar Hedge fund manager has made predictions that one of the competitors of Ethereum could become the Google of cryptocurrency in future.

In an interview to CNBC, Anthony Scaramucci said that because of features like low carbon footprint and high speed network, Algorand (ALGO) has an advantage over its competitors.

Algorand is a public blockchain that uses a pure Proof-of-Stake consensus mechanism. In the PoS mechanism, validation of blocks is not done by solving complex puzzles.

Through this protocol Algorand is able to address issues related to scalability of blockchain and is also able to process multiple transactions at one time at a low transaction fees.

Scaramucci also provided the explanation as to why $100 million investment was made by Skybridge in the Altcoin project. As per Scaramucci, “Skybridge research team believes that Algorand has the potential to compete with Ethereum, due to its less transaction fees, negative carbon footprint and speed”.

Scaramucci even compared Algorand to Google, and recalled how Google in its early days toppled all its competitors.

Scaramucci said that, “He believes Algorand is something like Google. He also remembered how in the early days of Google Alta Vista and AOL used to be the leader at the nascent stages of the internet and they were trumped by Google”.

Photo by – xresch on Pixabay