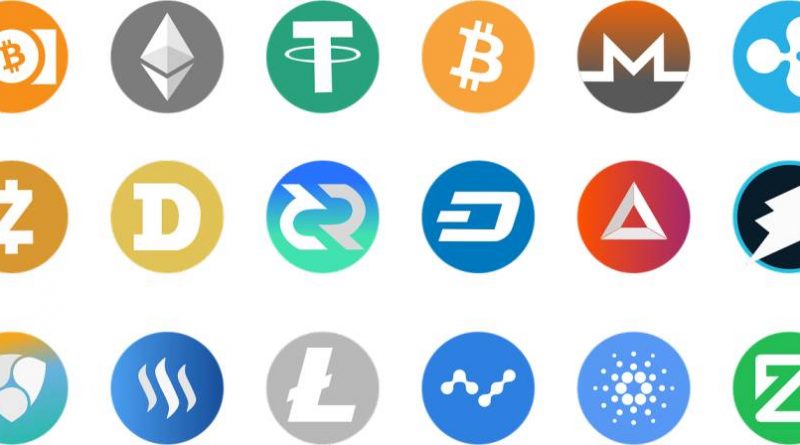 “Most of the people are new to the cryptocurrency world and hence are mostly confused with various terms in the industry. The most confusing terms that we come across are the coins and tokens which are mostly considered synonymous by the traders and investors. By the time you reach the end of this article, you will be fully aware of the difference between Altcoins, Coins and Tokens”.

Any cryptocurrency coin that is not Bitcoin is termed as an Altcoin. In the beginning of the cryptocurrency era there was only Bitcoin and hence every currency that followed was regarded as an alternative coin and thus the jargon Altcoin. There are various major altcoins such as Ethereum, Cardano etc. Though Ethereum supporters are of the opinion that Ethereum should not be considered as an Altcoin due to its sheer size and volume, Bitcoin enthusiasts are of a different opinion.

To put simply coins are the cryptocurrencies that have their own blockchain network, nodes and consensus mechanism. To draw a comparison with the internet, a coin is like a self hosted website with full control on the network. They are also known as the native coins on the blockchain. The major example of cryptocurrency coins includes BTC for Bitcoin, ETH for Ethereum, ADA for Cardano etc.

Tokens on the other hand are the cryptocurrencies that do not have their own blockchain network, nodes and consensus mechanism rather they are created on a blockchain and follow the rules and standards of that blockchain. To draw a comparison with the internet, they are like websites that are created and hosted through WordPress and are a subsidiary website on WordPress. Thus tokens do not have full control, but are a very convenient and fast process of creating a new cryptocurrency rather than developing a complex blockchain for the cryptocurrency. The ERC-20 tokens created on the Ethereum blockchain is the biggest example of tokens and they are based on the ERC-20 standards laid down by Ethereum. Examples of tokens include UNI for Uniswap, ENJ for Enjin, LINK for Link Oracle etc.

Photo by guaxipo on unsplash