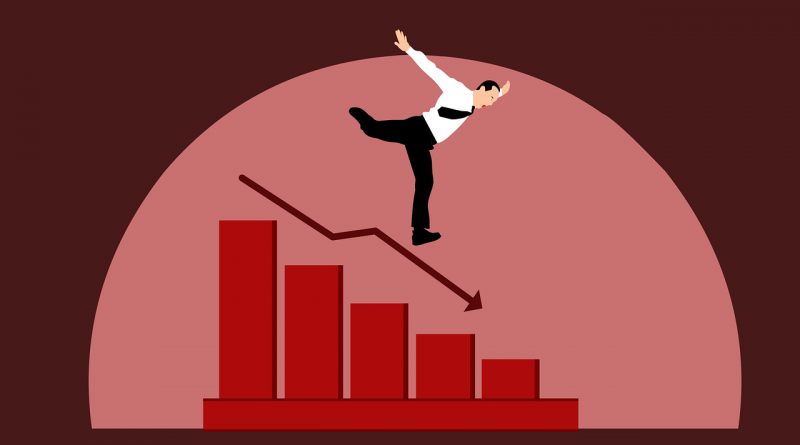 Bitcoin keeps hurting the investors as the sentiment has now become extremely fearful and bearish. The Bitcoin falls below 42K due to Wednesday’s Sell Off as the Fed’s hawkish sentiment drives fear in the market.

The crypto market seems to stabilize after Wednesday’s sell off but the price of Bitcoin remains below $42K. At the time of writing Bitcoin is Trading at $41,680 which is an approximately 12% drag down in 7 Days. The current sell off came after the meeting minutes were released by Feds on Wednesday that liquidated $800 Million worth of cryptocurrencies. These liquidations occur mainly in the futures and margin trading where the partial or complete leveraged amount by a trader is lost during the selloff.

The fear and greed index has been in the extreme fear zone for a week now and has not seen the signs of greed for over a month and a half. This is unusual and quite bearish as far as the sentiments of the investors are concerned. Analysts believe that the sentiment can still remain in the fear zone for a month from now as the market moves sideways before a decisive move up or down.

The current drop is a 35% drop from the peak price of approx $69,000 in September which is quite worrying for the investors along with the Federal Bank’s hawkish sentiment towards curbing inflation makes it even worse. Though, some analysts believe that Bitcoin price can show a reverse bounce but the bounce might not be that drastic.

Photo by mohamed_hassan on Pixabay