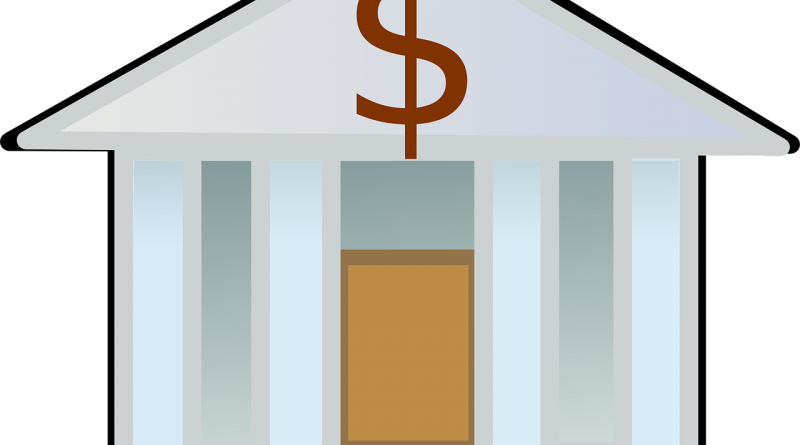 A digital bank from South Africa, Tymebank, has raised $70 million from its latest funding round, which was led by CDC Group, U.K.-based development finance group, and Tencent.

After the second round, the total value of funds acquired by the bank is $180 million. Before, Tymebank had received $110 million from Gokongwei’s JG Summit Holdings and Apis Growth Fund II.

As per the latest reports, the bank will utilize these funds for its domestic expansion and facilitate the bank’s entry into other markets. Reports also state that Tymebank will also use parts of these funds to support Gotyme in the Philippines, where Tymebank, in partnership with Gokongwei Group has acquired a digital bank license.

In a statement from the bank, they have explained that “The two investor’s capital and expertise will also be used to improve Tyme’s ability to manage risk and support Tyme’s expansion into markets where CDC has a presence”.

Photo by – mireyaqh on Pixabay