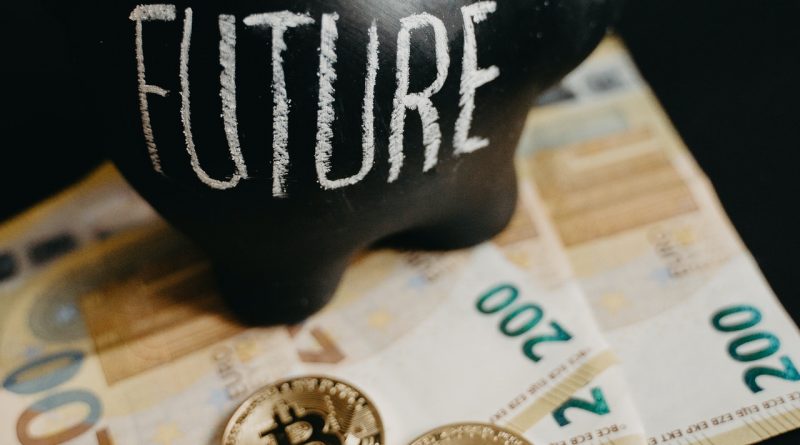 Cosmos (ATOM) is a cryptocurrency project that supports interoperability between all the cryptocurrency blockchains. Apart from this, Cosmos SDK was used to create some of the biggest cryptocurrencies by market size, such as Terra (LUNA) and BNB.

Defining Cosmos and How the Digital Market is being Revolutionized By IT?

Cosmos has been called the “internet of blockchains” by its developers because it aims to build a crypto network that is linked together via open-source technologies. The feature of interoperability among blockchains differentiates Cosmos from other projects. Interoperability will allow all the networks to transfer data and tokens among them easily, without any need for a central entity to enable the activities.

For the governing of the entire Cosmos network, ATOM cryptocurrency is used.

Tendermint, a unique Proof of Stake consensus mechanism, was created by Jae Kwon, creator of Cosmos for the development of blockchains. It is considered the most secure and scalable blockchain in the crypto industry. It is estimated to process 10,000 transactions per second and its functioning will not be affected even if one-third of validator nodes are unavailable or are attempting to corrupt the network. Tendermint also enables the creation of blockchains from the start very quickly, just in a few weeks.

To interconnect all of the blockchain industry, the Cosmos ecosystem is developed on three layers. The initial layer is the application layer, which is responsible for updating the state of transactions and also monitors the condition of the network. The second layer is networking, which allows communication between different blockchains. The third layer is the consensus layer, which acts as a medium for nodes to agree over the current state of the system.

The crypto industry is in severe need of Cosmos and seems to be incomplete without it. The Crypto industry must strive to come together to build a network of networks, which will be beneficial for all users and developers.

We are past the days when cryptocurrency was considered to be used only by criminals. Now, cryptocurrencies have completely transformed and made the global financial system highly efficient. Cosmos is contributing to the complete crypto sector by ensuring that all are benefited from technological developments. Because of this, ATOM has gained huge attention making it the future of cryptocurrency.

Photo by – Alesia bedanken on Pixabay