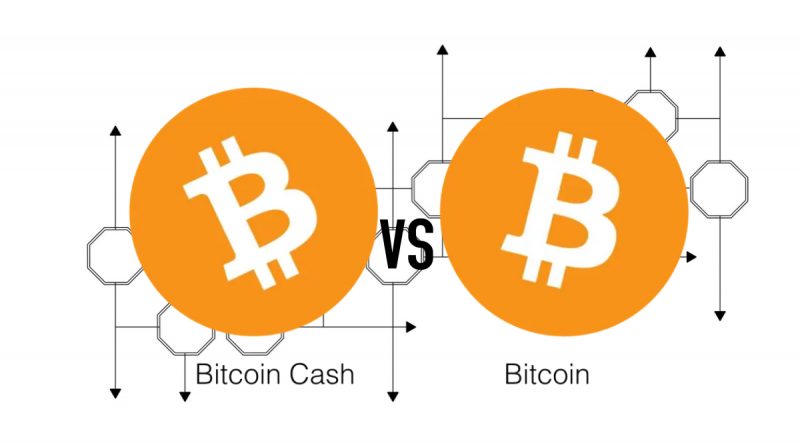 There have always been questions around Bitcoin, no matter, the amount of progress that it has made. Blockchain technology is used by Bitcoin to process, verify and store transactions within a digital ledger. Blockchain, thus can be referred to as a ledger recording technology.

To address this situation, developers and miners have identified two major solutions:

Out of these two solutions, Bitcoin Cash (BCH) was developed.

Research has shown that the implementation of SegWit has helped in increasing the block size. SegWit2x has been proposed, in this both SegWit and double the block size will be implemented.

Bitcoin miners started BCH as they had reservations about the effectiveness of SegWit2x in addressing the problems related to scalability. There were also concerns that the introduction of SegWit2x will undermine democratization and decentralization of the currency.

In August 2017, a new currency Bitcoin Cash (BCH) was created by miners, by initiating a “hard fork”. BCH had its specifications and blockchain technology along with one crucial feature that was missing in BTC. The block size in BCH was increased to 8MB so that the verification process can be carried out quickly.

In 2018, this block size was increased to 32MB; even though the actual block size on Bitcoin Cash remains only a small fraction of the 32MB limit.

With the increase in the transaction time, there was also a  drawback associated with it. In the case of the BCH network, security could be compromised, compared to the BTC network. BTC continues to be the top crypto in the world in terms of popularity and market cap. So for BCH, its real-world usability and liquidity are lower than Bitcoin.