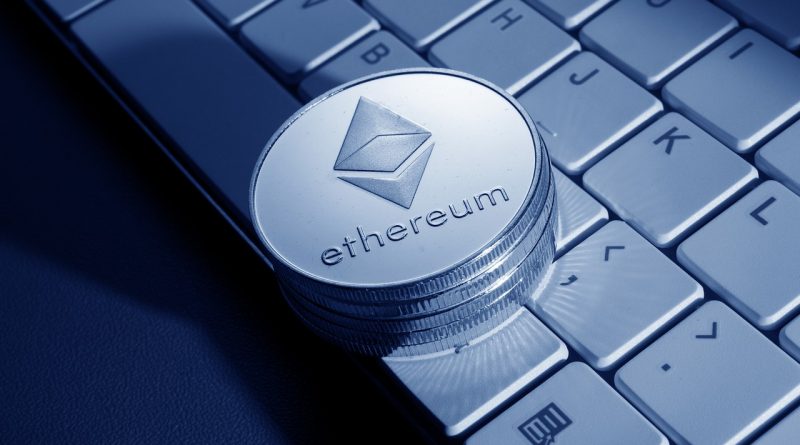 Anders Larson is the founder and investor at CTO Larsson, is a well-known cryptocurrency price forecaster. The forecasts made by Larson are nearly always correct and have a solid fan base. Larson gave Ethereum a “Sell Now” call.

In May 2020, Larsson gave a $175 entry on Ethereum and currently it is trending above $4,204.68 in almost a year. Five possible scenarios were also discussed by Larson in May this year, in one of which Ethereum was valued at $30,000 each. As per Larson, this scenario is now looking possible.

In terms of utility Ethereum is used 60 times more than Bitcoin. Many experts believe that soon ETH will beat Bitcoin and has also presented various facts to prove their argument. As per the information provided by Nigel Green, CEO of deVere Group, “Ethereum has outperformed BTC in the first half of 2021. In terms of price ETH is up by 240% this year whereas BTC is up by 38%. Ethereum has been considered to outperform all other benchmark assets in the first half of this year”.

In terms of market share, Bitcoin has a strong lead over Ethereum, but in recent times the situation has changed. Last year only, ETH has increased by 900% whereas Bitcoin witnessed an increase of 275%.

Why Sell Ethereum and not buy it?

Larson has explained this through different phases, comparing prices to a pendulum swing.

Phase 1: On comparing ETH and BTC, it can be noticed that ETH prices dramatically surged in comparison to the prices of BTC, from 2015 to 2017. This suggests that in the longer run Ethereum could overtake Bitcoin.

Phase 2: The narrative eventually shifted when there was a dip in prices of Ethereum. Since there were many projects with large investments running on Ethereum, it was believed that these projects would kill Ethereum for good. At this point, Ethereum fell from a peak of 0.16, where it was about to flip Bitcoin to 0.016, where almost 90% of the value measured in Bitcoin was lost.

Phase 3: This phase came as a key milestone for ETH as it was during this phase that the path for the success of ETH was paved. Stablecoins like USDT and USDC, DeFi were able to provide Ethereum with a new life line. New real-world use cases were running on ETH. The time when there is a rise in the prices of ETH, it is considered to be the best time to invest in ETH.

Larson believes that if Bitcoin starts to witness the same trend as it saw in 2017, then it is wise to let go of the Altcoins instead of waiting to see it fall 85%. But if the tables turn and instead of BTC there is an Ethereum FOMO, then it’s a different situation.

Phase 5: In the situation of ETH FOMO the narrative will change and ETH will be back to dominating the market and possibly in beating Bitcoin.

It is very likely that one of the FOMO phases will occur certainly.

Photo by –  jievani  on Pixabay