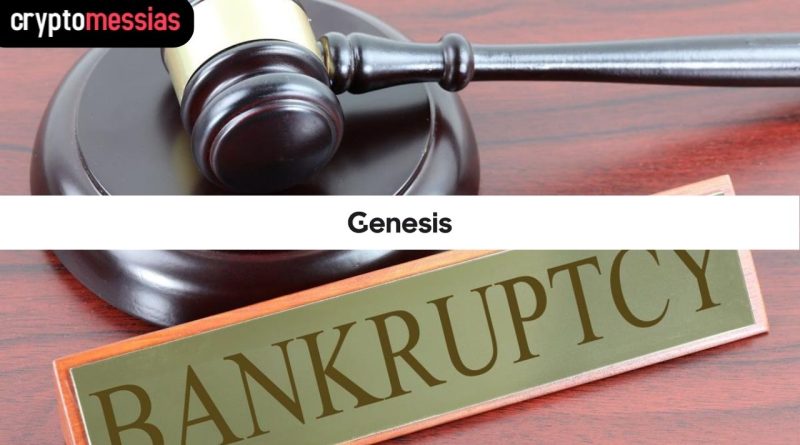 “The most effective way to preserve assets and provide the best possible outcome for Genesis stakeholders is through an in-court restructuring,” said Genesis’ interim CEO Derar Islim. During the restructuring process, the company says it has $150 million in cash on hand, which it describes as “ample liquidity.”

A list of the companies’ top creditors was included in the filings. While many are unnamed, they include Singapore-based Mirana Corp., Hong Kong-based Moonalpha Financial Services, Cayman Islands-based Coincident Capital, Donut, Inc., Switzerland-based Altcoinomy, and Korea-based Streami Inc.

Genesis established the first over-the-counter Bitcoin trading desk in 2013 and has since grown to become one of the industry’s most powerful players.

The official announcement confirms that Genesis was impacted by two of the biggest crypto industry collapses last year.

In order to resolve liquidity concerns brought on by the recent extreme obstacles in our industry, such as Three Arrows Capital’s default and FTX’s bankruptcy, Islim added, “We have made great headway refining our business plans.” We want to put into practice a strategy that optimizes value and gives our business the best chance to emerge well-positioned for the future.

Paul Aronzon, an independent director of Genesis, said in the release, “We have created a deliberate approach and roadmap through which we believe we can find the best outcome for clients and other stakeholders.