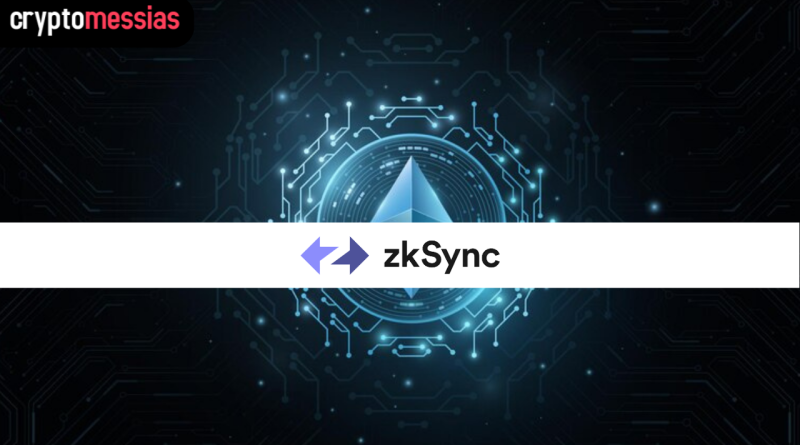 A new Swift software development kit (SDK) is available for the ZKSync Ethereum, a layer-2 platform that uses ZK proofs and Rollups to scale transaction throughput.

Developers and dApps will have easier access to ZKSync’s features, the company stated in a tweet on January 17. ZKSync 2.0 would support more platforms and use cases with Swift SDK, especially for iOS and macOS developers.

Mac and iOS devices use Swift as their programming language. Using Swift cloud storage software for iOS and macOS, users can retrieve data via API. Scalable cloud storage is made to hold unstructured data that will always grow.

ZKSync also supports Python, Java, Android, Rust, and Dart programming languages in addition to Swift. Dart, according to the layer-2 platform, is the “unofficial” open-sourced SDK in Alpha. The layer-2 portal, on the other hand, intends to support more SDKs in various programming languages in order to cater to their growing developer community, allowing them to build more solutions addressing multiple problems.

SDKs are essential for developers because they make building easier, faster, and more standardized. Kits, which often include necessary documentation, code samples, libraries, APIs, and more, are required for creators to integrate into existing services, providing guidance when developing blockchain solutions. APIs, on the other hand, are critical components of any developer kit because they serve as a conduit for dApps to communicate and coordinate.

ZKSync layer-2 is developing a solution that will allow users to quickly transfer Ethereum (ETH) and ERC-20 tokens without incurring the relatively high fees associated with the mainnet.

Layer-2 platforms are positioning themselves as a better option for teams and users who value scalability, privacy, and security. Following the launch of the ZKSync 2.0 mainnet, a scaling and privacy engine based on ZK proofs has been developed. Earlier, Ethereum co-founder Vitalik Buterin expressed confidence in the ZK Rollups that dApps on ZKSync rely on. According to the co-founder, ZK Rollups “will win out in all use cases.”

ZKSync 2.0 is now available on the mainnet.

Users who deploy on the ZKSync 2.0 mainnet, which launched in Q4 2022, benefit from lower transaction fees and faster transaction settlement. Developers can experiment and add new features at their leisure.

For example, ZKSync supports account abstraction, which allows users to pay fees in tokens other than ETH and build smart contracts in Vyper or Solidity. Atomic Swaps are also supported by the layer-2 solution. It is a feature that the creators of ZKSync believe will benefit cryptocurrency exchanges.