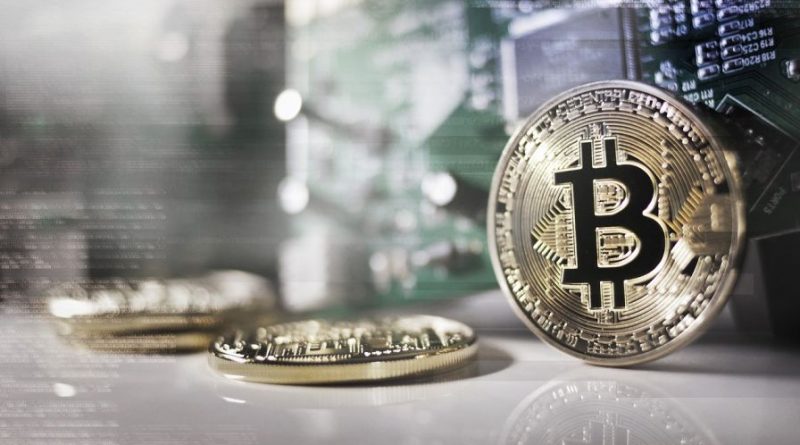 Amidst the concerns of people that America is falling behind the world in creating a Central Bank backed Digital Currency, the Biden Administration has reported to release its Government-Wide Cryptocurrency Strategy that is being drafted and is to be submitted to the President in the upcoming weeks.

A Government-Wide Cryptocurrency Strategy that is being drafted by the Biden Administration is reported to be submitted to President Biden in the upcoming weeks and  is estimated to be released as soon as the next month. This strategic report will detail economic, regulatory, and national security challenges posed by cryptocurrencies. This directive will help various federal agencies in identifying various risks and opportunities posed by the cryptocurrencies and the blockchain.

All the federal agencies will be asked to submit their assessment reports in late 2022. Each agency will be preparing different reports on different aspects of the technology as the Financial Stability Oversight Council will evaluate the possible systemic impacts of digital assets whereas other agencies might evaluate the ‘illicit use’ risks of cryptocurrencies.

This move by the Biden Administration is being seen as the counter for the concern of people regarding America’s stance on the digital currencies and America falling behind various countries such as China in creating a digital currency. By next month the picture might get a bit clear as the report is submitted by the administration.

Photo by – BenjaminNelan on Pixabay