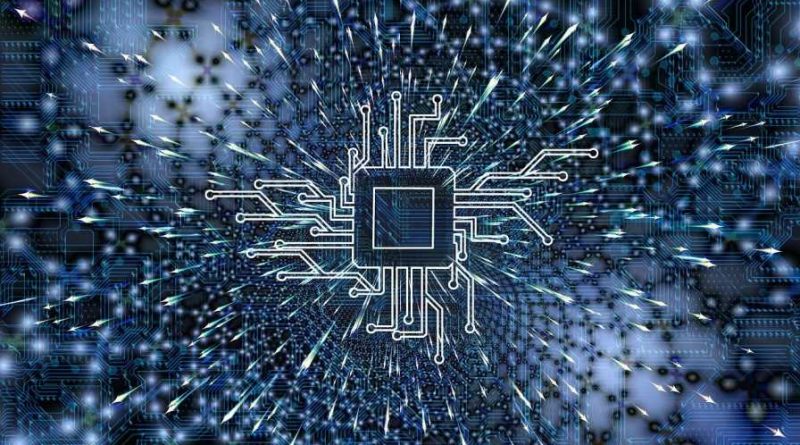 The global investment bank Goldman Sachs believes that the Metaverse is going to be a $8 Trillion Market in the near future. An analyst at Goldman Sachs explained the prediction from the bank is in context to the recent episode of Exchanges at Goldman Sachs titled “Understanding the metaverse and web 3.0”. In an interview he claimed “We think this could be as much as an $8 trillion opportunity on the revenue and monetization side.”

According to the investment giant the digital economy accounts for about 20-25% of the global economy and is still growing. The virtual economy (Metaverse) can very well grow inside and along with the digital economy to become an important part of the world economy in the future. Several other people and organizations have predicted the similar outcome for Metaverse, with the rival bank Morgan Stanley earlier predicting Metaverse to be a $8 trillion market adding weight to Goldman’s prediction.

The craze of Metaverse is extremely high with various silicon valley giants rushing to claim the throne whereas the actual users of the metaverse are waiting eagerly to try their hands in the virtual dream they have been shown.

Photo by – geralt on Pixabay