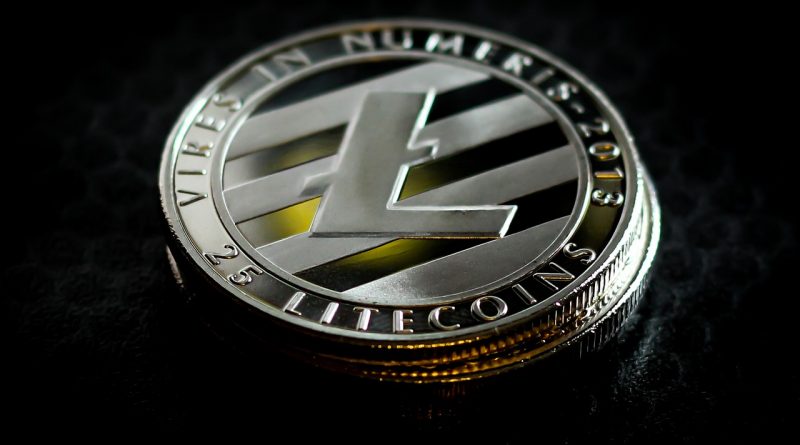 Over the past decade, the public interest in cryptocurrencies has fluctuated dramatically. It was not until last year (2020) that there was a sudden surge in the interest of investors in the crypto market.

Since Bitcoin was launched in 2009, hundreds of cryptocurrencies have entered the market. For most cryptos it has been very difficult to leave a mark on the market, Litecoin (LTC) is one altcoin that has managed to create its identity in the market and compete with Bitcoin. LTC is the 18th largest digital currency in the crypto market, in terms of market cap.

What Are The Uses Of Litecoin?

Can Litecoin Be Converted To Bitcoin?

Yes, Litecoin can be converted to Bitcoin and vice-versa. As both the currencies are top currencies in the market and are highly liquid cryptocurrencies, exchanging one for another can be done easily.

To make the exchange possible it is necessary to have an account on a crypto exchange. While swapping the currencies the amount received will be completely dependent on the prices of each currency on that hour.

Can Litecoin Be Sent to A Bitcoin Address?

No, Litecoin cannot be sent to a Bitcoin address or vice versa, even if both the currencies are in the same wallet. If this is attempted the money sent will be lost; recovery of this money can be done but is very difficult.

Will Litecoin ever be No. 1?

If any other currency was to dethrone Bitcoin, it could only be Ethereum, which is a second-ranked cryptocurrency, having a market cap of half of Bitcoin. Some advocates of Litecoin believe that because of capabilities like quick processing of transactions and the ability to handle more capacity than Bitcoin, it can overtake Bitcoin. As per the advocates, Litecoin has the necessary tools to push aside Bitcoin and all other cryptos in the market, to become the go-to medium of exchange for digital currencies.

Photo by – EivindPedersen on Pixabay