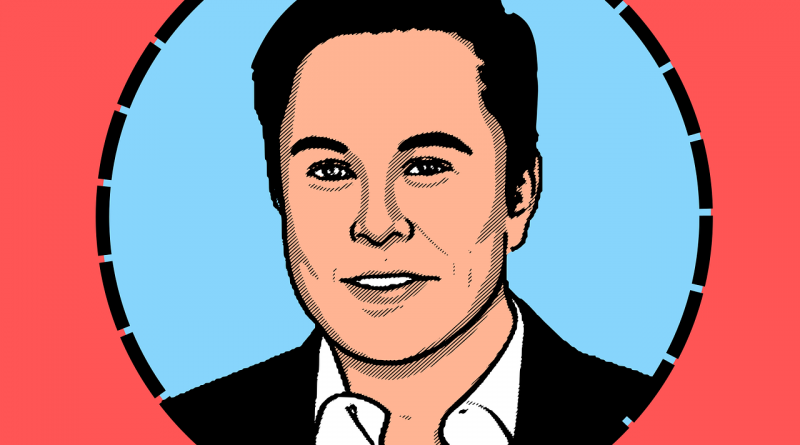 Jack Dorsey and Elon Musk raised concerns regarding the Web3 hype and the ownership issues that it has. Both are of the opinion that Web3 will have a highly centralized architecture and will be completely owned by Venture Capitalists.

There has been a heated debate on twitter these days regarding the hype of Web3 and the concerns raised by Elon Musk and Jack Dorsey regarding the same. To the Hype around Web3, Jack Dorsey on Monday tweeted “You don’t own ‘web3.’ The VCs and their LPs do. It will never escape their incentives. It’s ultimately a centralized entity with a different label. Know what you’re getting into”. To this tweet a day later Tesla CEO Elon Musk replied “seems more marketing buzzword than reality right now. Has anyone seen web3? I can’t find it.”

To Musk’s reply Jack Dorsey tweeted “It’s somewhere between a and z”. Since the tweets, twitter has become a battle ground where lots of supporters of Dorsey and Musk have been re-tweeting it around whereas there are others who are retaliating. “Somewhere between a and z” by Dorsey is being interpreted by many people as venture capital firm Andreessen Horowitz (also known as A16z) as the company is pushing the concept of Web3 heavily.

The concept of Web3 has become one of the most talked about concepts these days and many large corporations are investing heavily in the concept, though few are reluctant about investing in it due to ownership concerns.

Photo by- mohamed_hassan on Pixabay