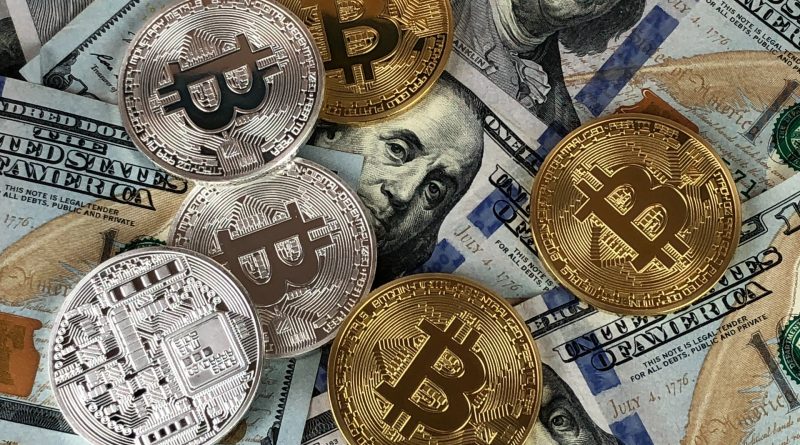 “Bitcoin has shown that it has the capacity to belittle any investment asset around the world and its gas is not over yet. The positive things happening around the crypto industry is a clear indication of Bitcoin’s future glory. It is estimated by many analysts that the price of each Bitcoin will reach $500,000 by the year 2030 and there are reasons for this analysis that should be thrown a light upon.”

History of Price of Bitcoin

Bitcoin is the king of the cryptocurrencies and in its complete lifespan of almost 12 years it has provided investors with the returns that have been provided by no other asset across all the industries. Bitcoin accounts for more than 40% of the complete crypto industry market cap. Bitcoin started with a price of around $0.09 per BTC in 2010 to a peak price of $67549 per BTC in 2021, it provided an unimaginable return.

This year alone Bitcoin has given a return of around 300% at its peak price of $67549 in November. Though Bitcoin at the time of writing is hovering around the $48,000 mark which is still an almost 200% yearly increase.

Many analysts are of the belief that the price of each Bitcoin can reach a staggering $500,000 by 2030 and in a longer term it can reach up to $1 Million per BTC. Though the claim seems far fetched, there are various reasons that can make Bitcoin to touch even these staggering feats:

Bitcoin has seen an extensive mass adoption by the retail investors as more and more coverage to Bitcoin is being given in the media. There were over 70 Million Bitcoin wallets in March 2021 proving its reach among masses.

One of the biggest reasons for the predicted future price rise in Bitcoin is the entry of the large institutional investors into the industry. Various large corporations such as Tesla, Microsoft, MicroStrategy etc. are pouring Billions of Dollars into Bitcoin ensuring that Bitcoin is to stay here for the long term.

One of the factors that clouded the judgment of the investors while investing in Bitcoin, was the Governments all around the world that were looking to ban Bitcoin, but with the evolution of the blockchain technology and its benefits, Government’s stance has been changed and they are looking to regulate Bitcoin and other cryptocurrencies. This will help in increasing the price in the long term as more investors will join as regulations roll in.

Concept of Demand and Supply

The price of a commodity or an asset is highly dependent upon its demand and supply. Bitcoin has a maximum supply of 21 Million BTC and not even a single coin will ever exist. This creates supply shock and thus there is a huge potential of price rise with more investors investing.

The Perception as Digital Gold

The Bitcoin is now being perceived as a store of value and is being referred to as Digital Gold. The physical Gold market has a Market cap of $10 Trillion and Bitcoin with market cap of approx $1 Trillion has a huge potential as people are migrating towards this digital gold over the physical gold due to multiple benefits it provides over gold.

Photo by – David Mcbee on Pexels