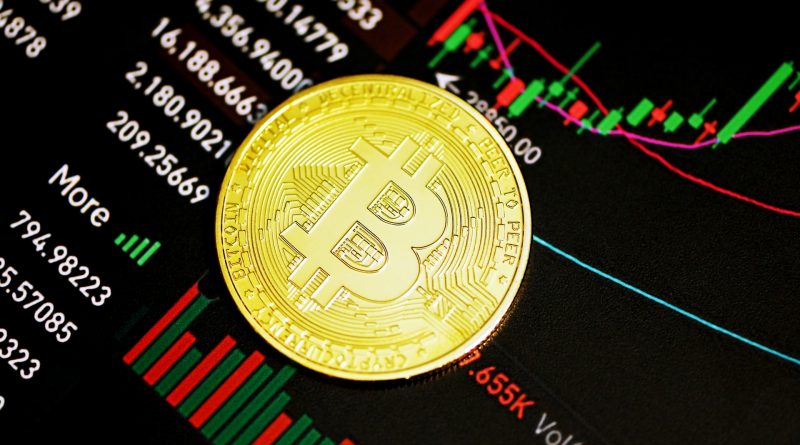 Jack Dorsey has been a big supporter of crypto and as a CEO of Twitter, he enabled Bitcoin tipping and also promised that “it will integrate NFT authentication”.

Even the new CEO of Twitter Parag Agrawal has been heavily involved with the decentralized projects of the company.

Photo by Executium on Unsplash