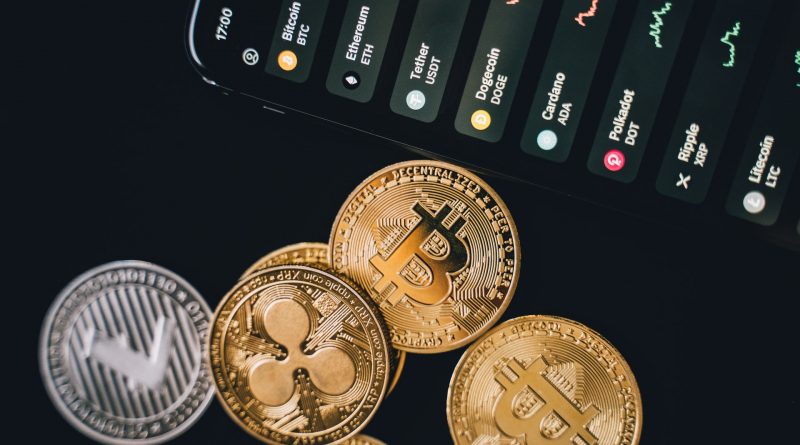 Cryptocurrencies that are not Bitcoins are categorized under Altcoins. They have certain characteristics that are similar to that of a Bitcoin and in some ways are also different. The most common difference between the two is, the consensus mechanism, some altcoins use a different consensus mechanism than used by Bitcoin, and some altcoins may also have additional capabilities like low price volatility and smart contracts.

As per the record of 2021, there are more than 14,000 cryptocurrencies in the digital market.

“Altcoin” is a word formed from the combination of two words, “alternative” and “coin”, thus including all the crypto coins that are not Bitcoin. The basic framework of both altcoins and Bitcoin is the same. Both share code and functions like a large computer capable of processing multiple transactions at a given time or a peer-to-peer system.

Apart from this, there also are many dissimilarities between the two. Bitcoin, which is the first cryptocurrency, has various drawbacks, such as the consensus mechanism – Proof of Work (POW) used to create blocks, requires huge energy, and consumes a lot of time. Even the smart contract capabilities of Bitcoin are limited.

Altcoins were developed by addressing these limitations, to provide a competitive front in the market. Many altcoins used a Proof of State (PoS) consensus mechanism that is energy efficient and consumes less time for validation of transactions and creation of new blocks.

Altcoins, by addressing the shortcomings of Bitcoin, can create their market base. They attract many investors, who feel that altcoins can be better alternatives for Bitcoin.

Altcoins can be categorized into different groups based on their functionalities and consensus mechanism.

Premined altcoins are the alternatives to mining-based altcoins. These altcoins are not mined through an algorithm but are distributed before being listed on the crypto market as initial coin offering (ICO). Ripple’s XRP is one such coin.

Stablecoins are altcoins that aim to reduce overall volatility by securing their value through precious metals, fiat currencies, or other cryptocurrencies. The security will help Stablecoin holders to redeem themselves in a situation where cryptocurrency faces a problem or fails. The price fluctuations in the case of Stablecoins are meant to stay between a narrow range. MakerDAO’S DAL, USD Coin (USDC), and Tether’s USDT are some examples of Stablecoins.

These are like traditional stocks; Security tokens offer their holders’ dividend payout or equity in the form of ownership.

As the name suggests they are coins developed as a joke or to take a dig at well-known cryptocurrencies. They are hyped by crypto influencers, investors, and celebrities in an attempt to exploit short-term gains. Dogecoin and Shiba Inu are some examples of Meme coins.

They are coins that are used on the network to acquire services, such as network fees, or redeem rewards. Filecoin is the best example of a utility token.

Photo by – Alesia Kozik on Pexels